KUALA LUMPUR: Islamic preacher Zakir Naik apologised on Tuesday for making racially sensitive remarks in Malaysia, a day after he was questioned by police for hours over the comments. 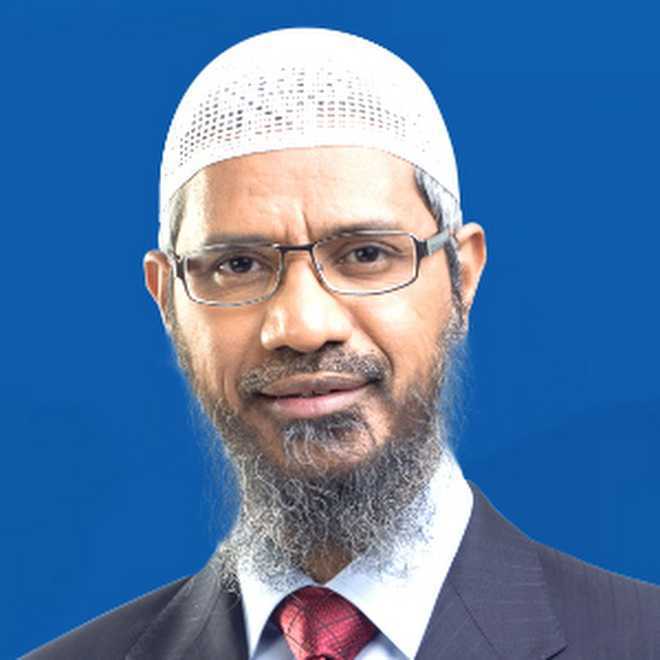 Islamic preacher Zakir Naik apologised on Tuesday for making racially sensitive remarks in Malaysia, a day after he was questioned by police for hours over the comments.

Naik, who faces charges of money laundering and hate speech in India, has come under fire for comments that pitted Malaysia's ethnic and religious minorities against the predominantly Muslim Malay majority.

Malaysian police grilled Naik for 10 hours on Monday about a speech earlier this month in which he said Hindus in Malaysia had "100 times more rights" than the Muslim minority in India, and that Malaysian Chinese were guests of the country.

Race and religion are sensitive issues in Malaysia, where Muslims make up about 60 per cent of its 32 million people. The rest are mostly ethnic Chinese and Indians, most of whom are Hindus.

Naik, who has lived in Malaysia for about three years, apologised for his remarks but insisted that he was not a racist. He said his detractors had taken his comments out of context and added "strange fabrications to them".

"It was never my intention to upset any individual or community," he said in a statement on Tuesday.

"It is against the basic tenets of Islam, and I would like to convey my heartfelt apologies for this misunderstanding," Naik said.

Naik has permanent residency in Malaysia. Several ministers called for his expulsion after his controversial remarks and at least seven states have barred him from speaking in public.

Malaysian Prime Minister Mahathir Mohamad said on Sunday Naik was free to preach about Islam but should not speak about Malaysia's racial politics, state media reported.