Reserves of 4 banks may dip below danger level 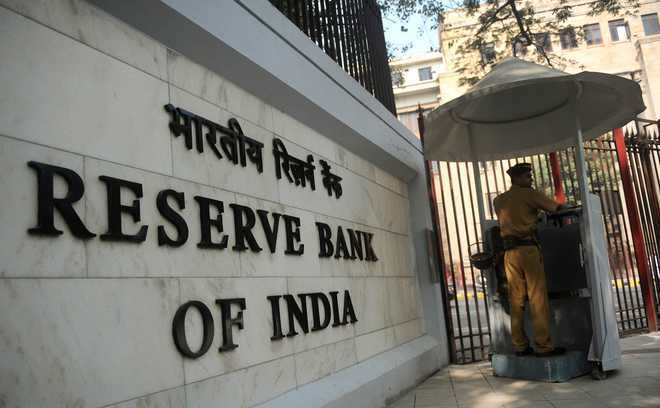 Four banks may fail to meet the minimum capital level by September if there is no resuscitation by the stakeholders.

Bad loans of Indian banks may double by September this year despite a slight improvement in the gross non-performing assets (NPA) during the Covid era, according to an RBI report released on Monday.

Four banks may fail to meet the minimum capital level by September if there is no resuscitation by the stakeholders, it warned.

The warning came on a day the RBI cancelled the licence of Vasantdada Nagari Sahakari Bank. The Maharashtra-headquartered bank will be unable to pay its present depositors, said the RBI.

Stress tests by the RBI’s Financial Stability and Development Council showed that the gross NPA ratio of all banks may nearly double from the current 7.5%.