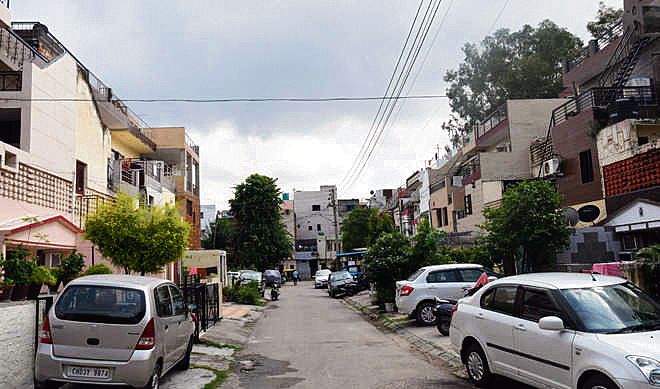 In an out-of-the-ordinary order, the Punjab and Haryana High Court scanned newspaper advertisements to find out whether floor-wise sale of dwelling units was contemplated. Finding no less than two dozen such advertisements in the newspapers’ Sunday edition, the Bench not only rapped the Chandigarh Administration for skirting the “vital issue” pertaining to the sale of independent floors in the city, but also directed the holding of a fact-finding exercise. It would be carried out under the UT Chief Architect’s supervision.

The Bench of Justice Tejinder Singh Dhindsa and Justice Vivek Puri also made it clear that the exercise was fact finding in nature. It was imperative for the Bench to take a final view in the matter.

The Bench observed it thought of scanning the advertisements as the court was seized of the matter and discovered 24 advertisements in the Sunday edition “scouting for purchasers /investors for separate floors/independent floors”.

Reproducing the advertisements, the Bench added it lent credence to the petitioner-Residents Welfare Association that independent floors were being sold under the garb of sale of a certain percentage share of a residential unit.

The Bench added that the written statement filed on behalf of the UT and subsequent affidavit by an Assistant Estate Officer was totally silent on the aspect. The Administration ought to have been alive to such a situation, particularly when specific averments were made in the petition filed in 2016.

“Being in a state of denial on paper would not suffice. In the fitness of things, the Administration should have carried out some kind of physical verification to ascertain as to whether such modus operandi had been resorted to after repeal of the Apartment Rules,” the Bench asserted.

The Bench directed the UT Administration to forthwith carry out the exercise. To begin with, it was asked to identify properties/buildings wherein sale of shares, be it to the extent of 50, 30 or 20 per cent, were sold/transferred to a person outside the family of the original owner/shareholder. It was asked to check the facts from the office of the Estate Officer where the “record of the rights” was maintained.

The Bench added that it would be open for the official respondents to seek cooperation/assistance of the police authorities/law enforcement agencies to facilitate the carrying out of the physical inspection of the premises.

“To ensure that such exercise does not become overly time-consuming and the object is only towards a fact-finding exercise, we are of the view that it ought to be a sample exercise. The same be confined from the date of filing of the instant petition till December 31, 2019. Still further the exercise be confined to residential buildings,” the Bench added.