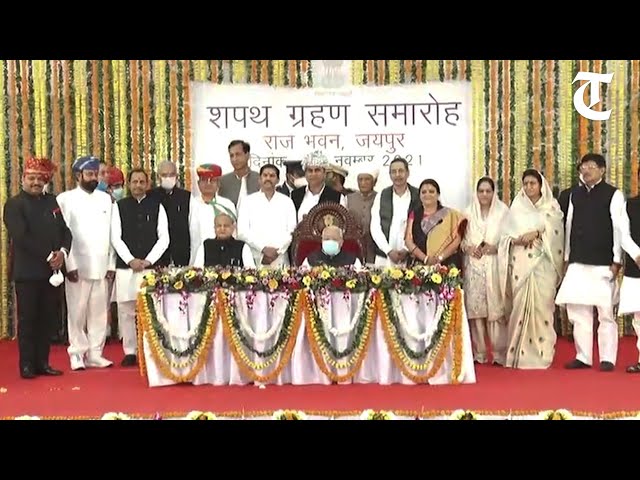 It has taken its time, but the Congress high command, for once, cannot be faulted for complacency, asserting its authority to effect changes in Rajasthan much ahead of the 2023 Assembly elections. The reshuffle in Ashok Gehlot’s Cabinet, which attempts to strike a balance in the faction-ridden state unit, is in sharp contrast to the chaotic last-minute handling of the rift in Punjab. Former Deputy Chief Minister Sachin Pilot, who had rebelled in July last year by walking out with MLAs loyal to him, has reasons to smile. He may have had his way, but the conciliatory tone of a united Congress would have to be backed by actions. He now has the onerous task of being seen as a committed member of the all-new team the political bosses would want to put their stamp on.

Anticipating a cacophony of angry voices of those feeling sidelined, Gehlot, after being shown who the boss is, has expertly put the onus on the Gandhis. He has reminded the rank and file of his own experience since Indira Gandhi’s time of the supremacy of the high command, terming it ‘our great strength’. It’s a Congress culture that has only worked to the party’s disadvantage more often than not, but has been warmly embraced by the BJP, of late, with its own unique nuances and delivery.

Seven of the legislators now part of the expanded council of ministers come from the SC/ST category, catering to the verdict in 2018 when the Congress had won majority of the reserved seats. With two years left for the Assembly polls, a key part of the strategy is to ‘empower’ as many MLAs as possible. Rajasthan, in the coming days, could see a string of appointments to various posts. A clear reflection that in the political arena, though public service may be the avowed role, it is public office that is the prized goal.