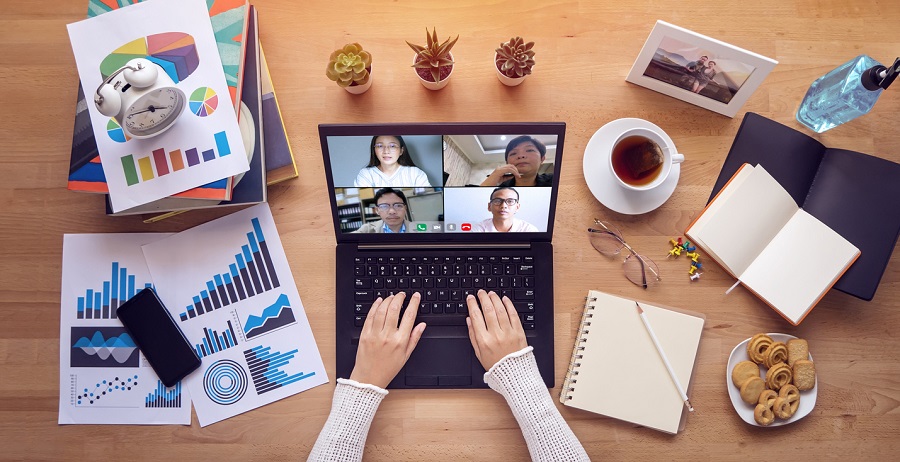 Information technology companies' return to office in 2021 will be gradual with no perceptible change by end of March.

Return to Office (RTO) will peak towards the end of 2021 and will never be 100 per cent, revealed a survey by Hyderabad Software Enterprises Association (HYSEA), the apex body of IT and ITeS companies in Hyderabad.

60 per cent of the companies plan to have less than 20 per cent of their workforce operating from office by end of March 2021. But there will be significant increase of 40 per cent in Work from Office (WFO) numbers by end of June.

As many large companies have reported that a significant percentage of their employees are working from outside Hyderabad (native places), RTO will become that much more time-consuming and complex considering the reverse migration that needs to happen in large numbers, survey report said.

The survey revealed that there are very few cases of stress and inclusivity issues were observed during the prolonged WFH. Many companies handled the situation well with proactive measures.