Aditya was suffering from kidney ailment for a few months 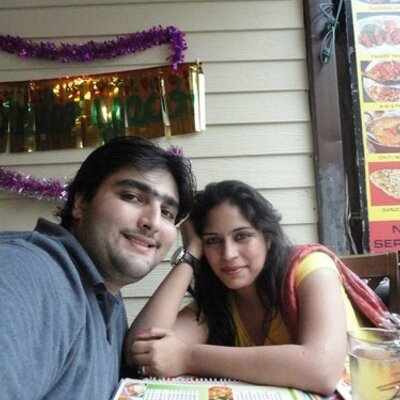 Veteran playback singer Anuradha Paudwal’s son Aditya Paudwal died on Saturday after suffering a kidney failure at a hospital here. He was 35.

Aditya, who breathed his last early on Saturday morning, had been suffering from kidney ailments for “quite some time”, an official from Cine Singers Association said.

“I got a call from Aditya Paudwal’s family this morning and they said he died due to kidney failure at a hospital. We later informed all our members. He had been unwell since quite some time, he had kidney problems,” Himanshu Bhatt, General secretary, of Cine Singer’s Association told PTI.

Aditya was a music arranger and producer. He had arranged and produced a song for Nawazuddin Siddiqui-starrer “Thackeray”, which released in 2019.      The news of Aditya’s death was first shared by music composer Shankar Mahadevan, who took to Instagram to pay his tributes. “Devastated hearing this ! Our dearest Aditya Paudwal is no more. Just can’t believe this. What an amazing musician and a lovely human being.

“I just sang a song which was programmed by him so beautifully two days back. Just can’t come to terms with this. Love you brother... miss you,” Mahadevan wrote.

Other prominent personalities from the field of music also condoled Aditya’s death on  social media.

Legendary singer Lata Mangeshkar tweeted, “I am deeply saddened to hear about the demise of Anuradha Paudwal ji’s son Aditya at such a young age. May his soul rest in peace.”

Veteran singer Pankaj Udhas said he is shocked by the sudden passing away of Aditya.

“Shocked to learn about sudden passing of dear Aditya Paudwal. We will never forget the image of his energetic and bright face. May God grant him eternal rest and the family the strength to bear his untimely passing. our deepest condolences to the family,”    Singer Armaan Malik remembered Aditya as an “extremely talented soul” and said he will always miss him.

“I’m really in shock right now. An extremely talented soul has left all of us. I vividly remember I first met you in 2014 at your studio to play you my debut album. Really can’t grasp this news. Rest in peace #AdityaPaudwal you will be dearly missed brother.. have no words,” he wrote on Twitter. PTI

Devastated hearing this news !! Our dearest Aditya Paudwal is no more ! What an amazing musician , what a lovely human being with a beautiful sense of humour ! We have collaborated on so many projects ! Just can’t come to terms with this !prayers for his family ! Love you Aditya .. will miss you