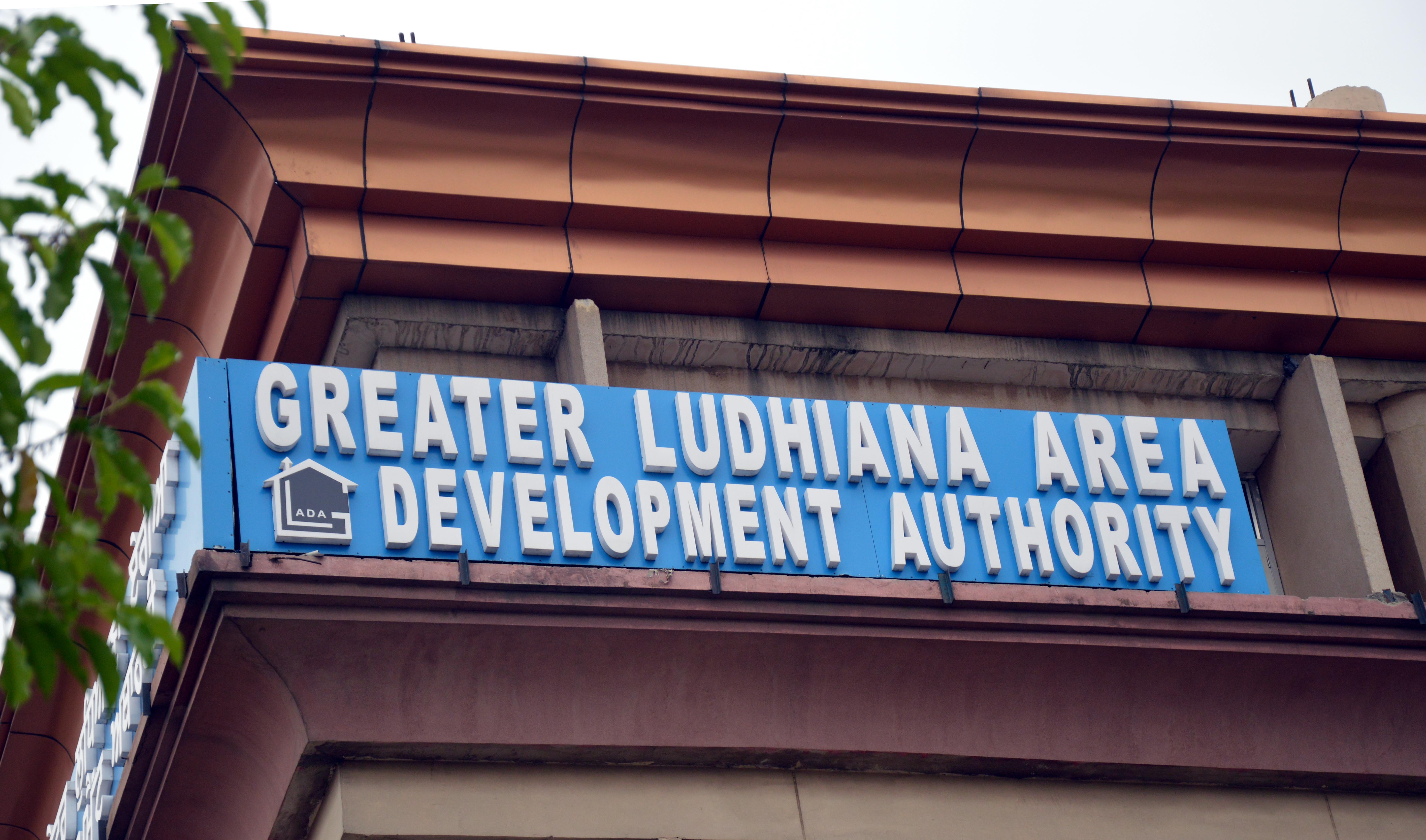 A leading Delhi/Gurgaon-based developer, Ireo Waterfront Private Limited with a mega project here under its belt, was able to persistently cheat buyers and also defaulted in paying dues to the Greater Ludhiana Area Development Authority (GLADA) allegedly with active connivance of senior officials including the then Chief Administrator (CA) has been established by a report sent by the Punjab Vigilance Bureau (VB) to the Chief Secretary, Punjab, Vigilance Department, in November 2021.

Forwarding its report on a complaint (49/2021) regarding default in payment to GLADA and other irregularities against the developer (Ireo Waterfront), a joint director of the Vigilance Bureau stated that the mega housing project of the company was approved under the Punjab Industrial Policy 2003 and the company was permitted to develop the project on 396.29 acres in five phases.

“However, the developer had deposited dues towards licence fee and development charges till now for the first phase only developed on 150.81 acres. And that too before PS Gill joined as CA of GLADA in June 2017. Dues amounting to Rs 90 crore for the rest of the four phases of the project were outstanding and surprisingly, no apparent attempts were made by the CA or other senior officials for the recovery of the dues,” the report maintained.

Pointing an accusing finger at the then GLADA CA, the report further said the said official had written to the Housing and Urban Development Department, Punjab, that the (defaulting) developer had signed a memorandum of understanding (MoU) with another company, AIPL, which would complete the remaining works of the mega project and also give an undertaking for payment of dues.

The Vigilance report termed the MoU as a grave irregularity and procedural lapse as the agreement for the project was signed between the Punjab Government and the promoter company, Ireo Waterfront, and any other MoU or agreement with a third party without the approval of the government was illegal, against the rules and also an attempt to further complicate the matter. “It is evident that the then CA had tried to give more latitude to the defaulting developer,” the report mentioned.

The bureau has sought permission from the competent authority to launch criminal proceedings after registration of FIRs under sections 406/409/420/120-B of the IPC and section 13 (1-A) (2) of the Prevention of Corruption Act against the then CA, PS Gill, nine other GLADA officials and directors of Ireo Waterfront.