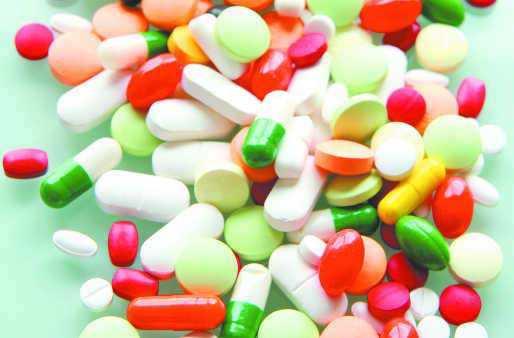 The Ludhiana rural police nabbed three smugglers in separate incidents and recovered a large quantity of intoxicating tablets from them.

In the first case, the Sadar Jagraon police nabbed Gurpreet Singh, alias Gopa, of Jagraon and recovered 1,040 intoxicating tablets, a mobile phone and a scooter from him. ASI Major Singh said a tip-off was received that the suspect was on the way to deliver a consignment of drugs. Following which, a naka was laid at a specific point where the scooter-borne man was stopped for checking and banned tablets were seized.

The police also nabbed Lakhbir Singh Bawa of Rasulpur village and recovered 1,100 intoxicating tablets and a motorcycle from him.

Investigating officer ASI Major Singh said a tip-off was received that the suspect was on the way to Dagia village from Rasulpur village to deliver a consignment of drugs to his clients. He was stopped for checking at a checkpoint and a search of his belongings led to the recovery of the banned medicines.

In another incident, the Jodhan police nabbed Lakhwinder Singh Lakhi of Latala village and recovered 200 intoxicating tablets from them.