6 airbags in cars now mandatory from next year : The Tribune India 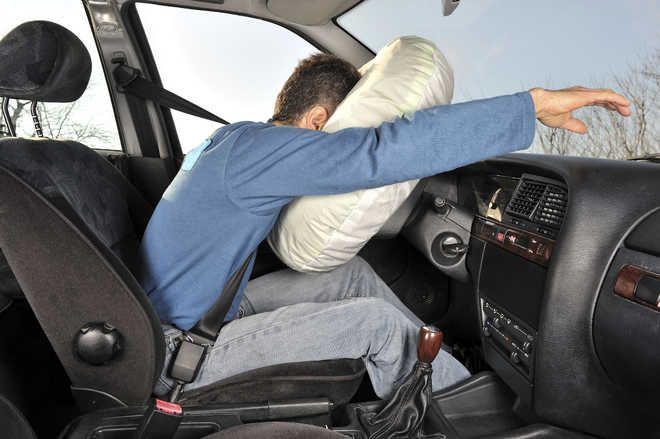 The government has deferred the implementation of the proposal to make six airbags mandatory in passenger cars by one year to October 1, 2023, Road Transport and Highways Minister Nitin Gadkari said on Thursday.

The government had earlier planned to make six airbags mandatory in eight-seater vehicles for enhanced safety of occupants from October 1, 2022.

“Considering the global supply chain constraints being faced by the auto industry and its impact on the macroeconomic scenario, it has been decided to implement the proposal mandating a minimum of six airbags in passenger cars (M-1 category) w.e.f. October 1, 2023,” Gadkari said in a tweet.

The minister further said the safety of all passengers travelling in motor vehicles was the foremost priority for the government.

Gadkari had earlier said small cars, mostly purchased by lower middle-class people, should also have an adequate number of airbags and had wondered why automakers were providing eight airbags only in big cars bought by rich people.