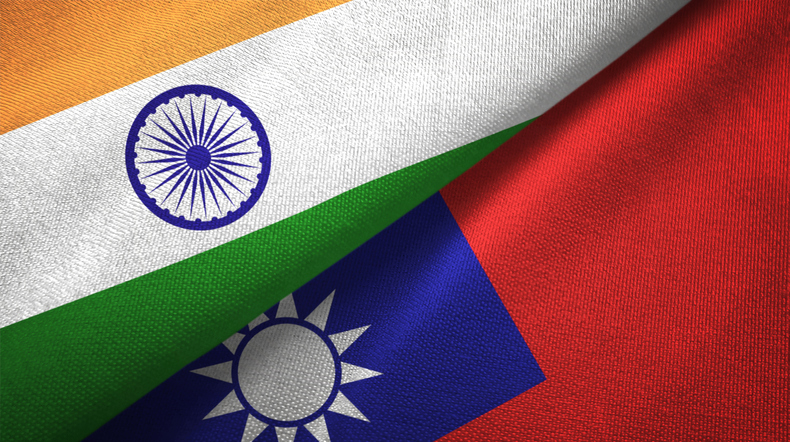 At a time when China has opened fronts against Taiwan and India, Indians for the first time came on the streets of Taipei to thank the country for its success in containing the COVID-19 pandemic.

Indians reportedly gathered at a park in New Taipei City before taking the motorcade of some 50 cars and motorcycles to the northeastern county of Yilan and back, a total distance of around 120 km.

The event also had Independence-minded Taiwan government’s indirect blessings. It nudged companies into sponsoring the rally and the chief local bureaucrat attended the opening ceremony.

Under Chinese pressure, India, along with most countries of the world, did not give diplomatic recognition to Taiwan. And any such move irks Beijing.

Also, there is a clash of views on the question of health.

China managed to eject Taiwan from its observer status at the WHO’s annual meeting. It is today vigorously resisting a demand by 60 countries to seek its re-inclusion after it emerged that Taiwan was among the first to raise the flag on the epidemic in Wuhan but was ignored because of its pariah status.

One of the participants was a 40-year resident of Taiwan, Harkishin Chablani, president of the Indian’s Association of Taipei, who said the event was also dedicated to thanking the country’s health workers.

Another participant, Rajan Khera, president of the Indian Cultural Committee of Taipei, said Taiwan deserved to be thanked because the country did not just help its citizens but people all over the world who need help.