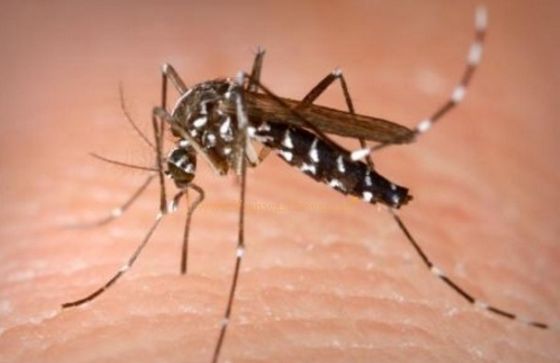 Patiala on Wednesday reported 11 fresh dengue positive cases. With this, the total count of dengue cases in the district has touched 80 in the current season. Of 11 fresh cases, nine cases were reported from urban areas, while two were reported from rural areas.

The Health Department informed that Patiala city reported the maximum cases in the district, followed by 14 in Rajpura town. After Rajpura, Kallon Majra, a rural block adjoining Rajpura town reported 12 positive cases of dengue. However, no dengue suspected death has been reported in the season so far. Patiala Civil Surgeon Dr Prince Sodhi said, “Comparison to other districts, the situation in Patiala is very much under control. No clustering has been reported in any area of the district.”

Dr Sumeet Singh, district epidemiologist, said dengue larvae were being destroyed to curb the spread of the disease further. — TNS