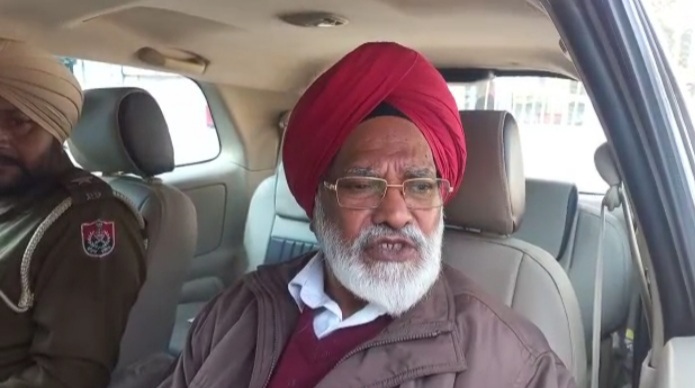 Claiming that he had come to discuss some issues with him, Dullo said Sidhu was in high spirits. It is notable that there has been speculation that AICC general secretary Priyanka Gandhi had offered Sidhu a ‘crucial’ responsibility upon his release.

When asked, Dullo said it was appreciable that Priyanka had contacted Sidhu and asked about about his well-being. He sidelined the question of Sidhu being offered an important charge upon his release from the jail.