Schools in Punjab to open from July 26

For classes X to XII with 50 per cent capacity; parents' consent essential 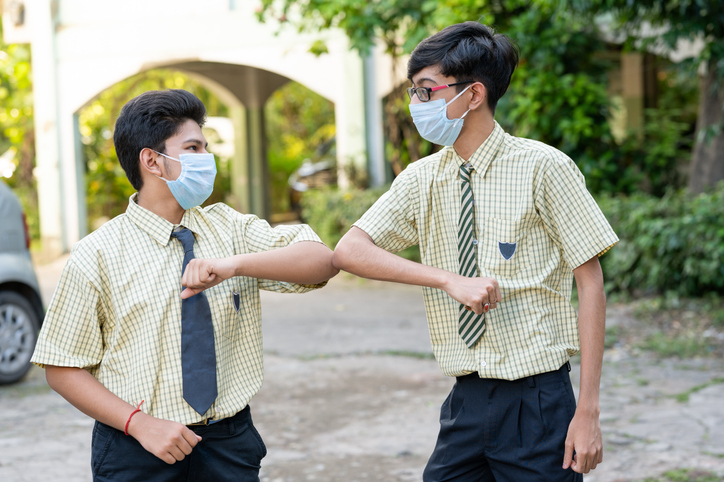 Schools for Classes X, XI and XII in Punjab are all set to open from July 26, with Chief Minister Captain Amarinder Singh on Tuesday announcing further relaxations, including an increase in the number of people in indoor gatherings to 150 and outdoors to 300, subject to an upper limit of 50% of the capacity.

Taking note of the decline in Covid positivity to 0.3 %, with Reproduction number (Rt) at 0.75 for Punjab (lower than the national average), the Chief Minister said schools will be allowed to open for classes X to XII, but only those teachers and staff shall be allowed to be physically present who are fully vaccinated.

Physical presence of the students shall be purely at the consent of the parents, and the option of virtual classes shall be continued. An undertaking to this effect shall be submitted to the Deputy Commissioners concerned, he directed.

If the situation remains under control, the remaining classes shall similarly be allowed to open from August 2, 2021, the Chief Minister announced, pointing out that the Cambridge University has predicted that the cases shall further decline in the coming weeks.