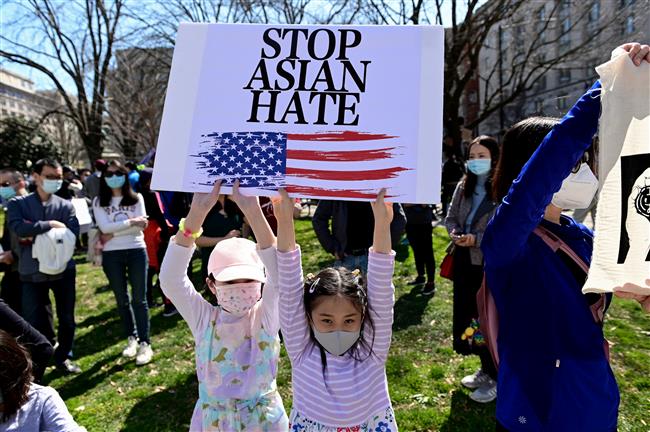 Indian-Americans, who constitute the second largest immigrant group in the US, regularly encounter discrimination and polarisation, according to a survey released on Wednesday.

The findings of the report are based on a nationally representative online survey of 1,200 Indian-American residents in the US conducted between September 1 and 20, 2020, in partnership with the research and analytics firm YouGov, it said in a statement.

“Indian-Americans regularly encounter discrimination. One in two Indian Americans has reported being discriminated against in the past one year, with the discrimination based on skin colour identified as the most common form of bias.

“Somewhat surprisingly, Indian-Americans born in the United States are much more likely to report being victims of discrimination than their foreign-born counterparts,” said the report.

According to the report, Indian-Americans exhibit very high rates of marriage within their community.

London: Two men were charged on Wednesday with sending a grossly offensive message related to a racist social media video targeting UK Home Secretary Priti Patel. The duo were summoned to court on May 29 and are next due to appear at Mansfield Magistrates Court in Nottinghamshire, East Midlands region of England, on June 29. PTI