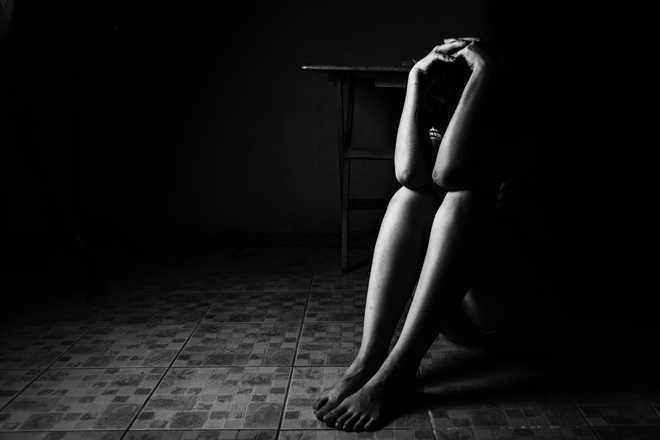 A 20-year-old homeless woman was allegedly raped by two men near the Indraprastha Park in South Delhi, police said on Tuesday.

The woman was spotted by passersby on Sunday night, wandering with torn clothes, and they reported the matter to the police, they said.

She was taken to AIIMS where a medical examination confirmed sexual assault, a senior police officer said. — PTI