NEW YORK: Scientists have developed a new technology that allows users to interact in a virtual reality environment using only mouth gestures such as a smile. 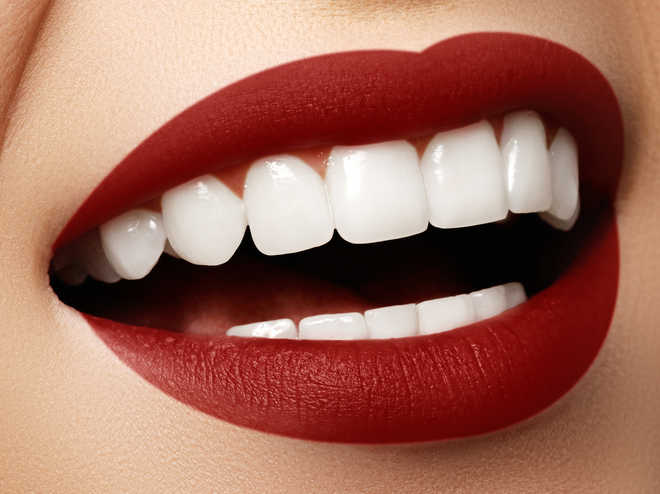 Scientists have developed a new technology that allows users to interact in a virtual reality environment using only mouth gestures such as a smile.

However, head-mounted displays occlude the upper half of a user's face and prevent facial action recognition from the entire face.

To combat this issue, researchers from Binghamton University in the US created a new framework that interprets mouth gestures as a medium for interaction within virtual reality in real-time.

The team tested the application on a group of students.

Once a user put on a head-mounted display, they were presented with a simplistic game.

The objective of the game was to guide the player's avatar around a forest and eat as many cakes as possible.

Players had to select their movement direction using head rotation, move using mouth gestures and could only eat the cake by smiling.

The system was able to describe and classify the user's mouth movements, and it achieved high correct recognition rates. The system has also been demonstrated and validated through a real-time virtual reality application.

"We hope to make this applicable to more than one person, maybe two. Think Skype interviews and communication," said Lijun Yin, professor at Binghamton University.

"Imagine if it felt like you were in the same geometric space, face to face, and the computer programme can efficiently depict your facial expressions and replicate them so it looks real," said Yin.

Researchers believe that the technology is applicable to a plethora of fields.

"Medical professionals or even military personal can go through training exercises that may not be possible to experience in real life. This technology allows the experience to be more realistic," he said. —PTI