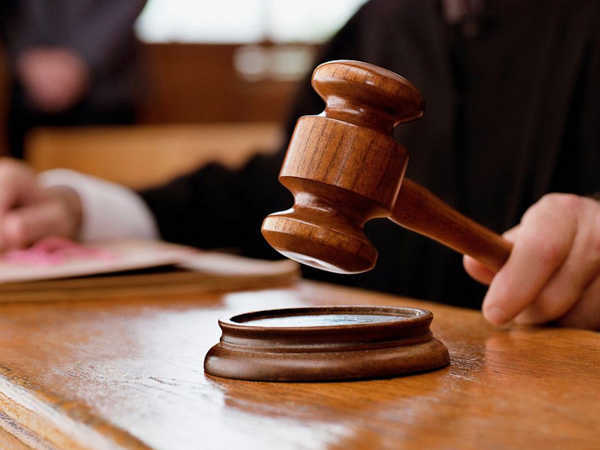 The District Consumer Disputes Redressal Commission has directed New India Assurance Company, Patiala, to pay Rs8.66 lakh, along with 9 per cent interest per annum from the date of filing the complaint, to a Bathinda resident. It was also directed to pay a compensation of Rs 25,000 for causing mental and physical harassment to the complainant.

Mohinder Singh Chaudhary (38), a resident of Bathinda, in his complaint to the consumer court, had stated that he got his Volkswagon Vento car insured with New India Assurance Company, the opposite party (OP), by paying a premium of Rs28,651. Accordingly, an insurance policy was issued by the OP, which was valid from September 3, 2016, to September 2, 2017. The car was hypothecated with Punjab National Bank.

non-traceable report under Section 173 of the CrPC. The complainant also informed the OP about the theft of this car and submitted all requisite documents to its office.

A surveyor deputed by the opposite party submitted his report, but its copy was withheld and not provided to him. Thereafter, he contacted the firm a number of times and also sent a letter, but it failed to settle the claim.

Commission president Sanjiv Dutt and members Natasha Natasha Chopra and Inderjit observed that: “We feel that all three objections are vague, absurd and make no sense. It was not possible for the complainant to provide engine and chassis numbers as the registration certificate was in the car. Grounds on which the claim was denied to the complainant are flimsy and show the mala fide intention of the firm”.