Municipal Corporation all set to implement annual hike in rates 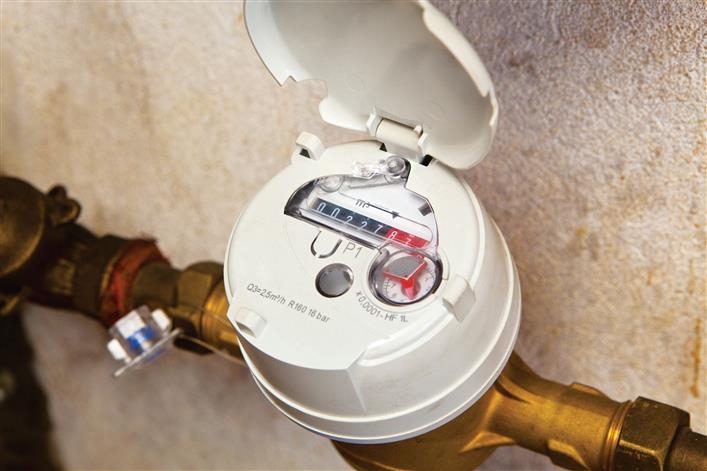 Already burdened with up to a three-fold hike in the water tariff, along with 30 per cent sewerage cess, city residents will receive another blow as they will have to shell out 3 per cent more from April 1.

As per a notification issued by the UT Administration, “All charges shall be automatically hiked by 3 per cent on the basis rate on the first day of every financial year, beginning April 2021.”

A senior MC official said the annual hike in the rates would be implemented.

Not even one year has passed since the new rates were brought into effect and now they are again going to impose the annual hike. —Baljinder Singh Bittu, Chaiarman, FOSWAC

On the other hand, there has already been a hue and cry over the three-fold hike in the water rates. The Administration and the MC are yet to come up with a decision on reducing the rates. While residents have been hoping for some relaxation, yet another increase in the tariff will come as a big shock to them.

“It shows the authorities are insensitive to the voice of the people,” said RK Garg, president of a city-based senior citizens’ body.

After the approval by the MC House, the new increased rates had become effective from September last year following a notification by the UT Administration.

“Not even one year has passed since the new rates were brought into effect and they are again going to implement the annual hike. They should have avoided it for at least the coming fiscal. They are looting people and residents are feeling harassed,” said Baljinder Singh Bittu, chairman, FOSWAC.

After facing a flak, the civic body had passed an agenda on reducing the water rates and sent it to the UT Administration for approval. However, to the dismay of city residents, the Administration, a few days ago, asked the corporation to reconsider its recent rate revision resolution. The civic body is now bringing an agenda in the House meeting on March 9 to revise the rates.