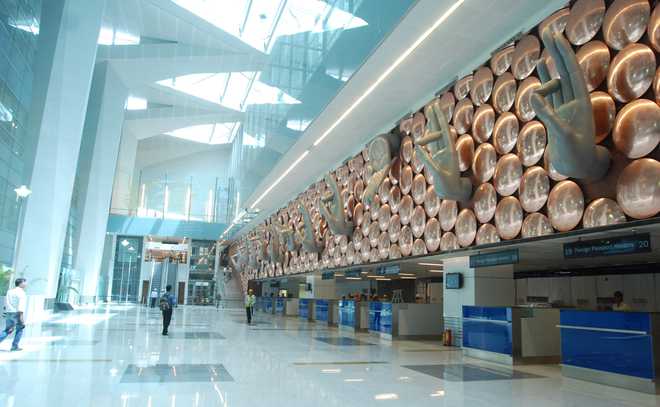 Nineteen passengers were allegedly caught carrying ammunition in their hand baggage during screening at the Indira Gandhi International (IGI) Airport here this year so far, police said on Sunday.

A senior police official said all such passengers face criminal proceedings under the Arms Act.

He also said it was a matter of concern that despite warnings passengers carry ammunition, knowingly or unknowingly, with them.

From January 1 to February 26, a total of 19 cases, where ammunition was found in the passengers’ baggage during the security check, have been registered at the IGI airport police station under sections of the Arms Act, police said.

A 44-year-old man was caught with 19 live bullets of .32 bore in his hand baggage on February 14, while he intended to travel to Bangalore from the IGI airport by a private airline, according to data shared by police.

A case was registered against him under the Arms Act and during interrogation, he told police that the cartridges belonged to him, and he has an arms license which is valid in Karnataka state only, police said.

The man worked as a general manager in quality for a Bangalore-based garment factory, they said.

In another instance, a 21-year-old woman passenger, who was travelling from Delhi to Pune on February 14, was caught carrying one live cartridge in her hand baggage during screening at Terminal 2 of the IGI airport, police said.

During interrogation, she told police that she is a housewife and her husband is a constable in the Indian Army and posted at Patiala Cantt.

Since she was returning to her native place, she took her husband’s trolley bag unaware of the presence of a bullet in the bag which she claimed belonged to her husband, they said.

Deputy Commissioner of Police (IGI Airport) Rajeev Ranjan said as per legal provisions, an FIR is registered against passengers who carry ammunition illegally and without a valid license issued for Delhi or all India. The passenger has to face criminal proceedings before the court of law, he added.

In the last three years—from 2018 to February 2021, a total of 257 cases were registered under the Arms Act at the IGI airport, police said.

An appeal that announced ‘Carrying Ammunition at Airport is a Non-Bailable Offence’ was circulated in the public domain through various social media platforms of the Delhi Police.

Despite issuing such appeals to the public, cases, where cartridges are found in the baggage of the passengers, are still being reported, which is a matter of concern, Ranjan said. — PTI