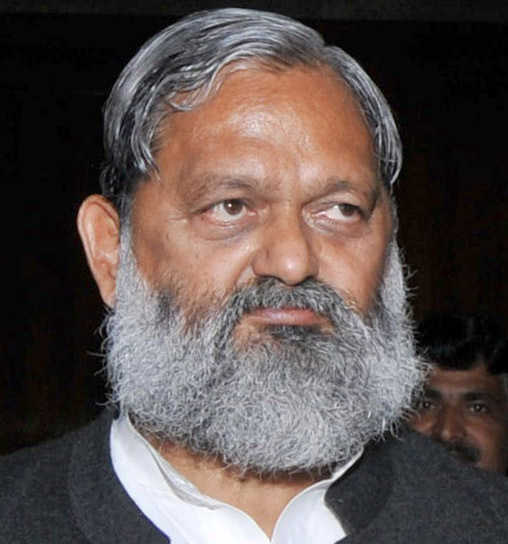 The minister accused the Congress of ignoring freedom fighters like Subhas Chandra Bose, Bhagat Singh, Sukhdev, and Rajguru. Addressing the gathering, Vij said, “We have been taught wrong history.”

Vij said, “The 1857 revolt, the first struggle for freedom, started at Ambala Cantonment. To commemorate the sacrifice of first revolt heroes, a memorial is being constructed so that the people can know the real history.”

About the park, Vij said, “During the Congress rule, some influential people tried to grab this land. We fought against them and got the land freed. The then CM Bansi Lal had given Rs 30 lakh for the park. A majority of the projects in the country are named after the Nehru and Gandhi family. After a lot of deliberation, we decided to name the park after Subhas Chandra Bose, who fought the British.”

“There is a kids’ zone, open gym, lake, musical fountain, open-air theater, and other facilities in this park,” the minister said. — TNS