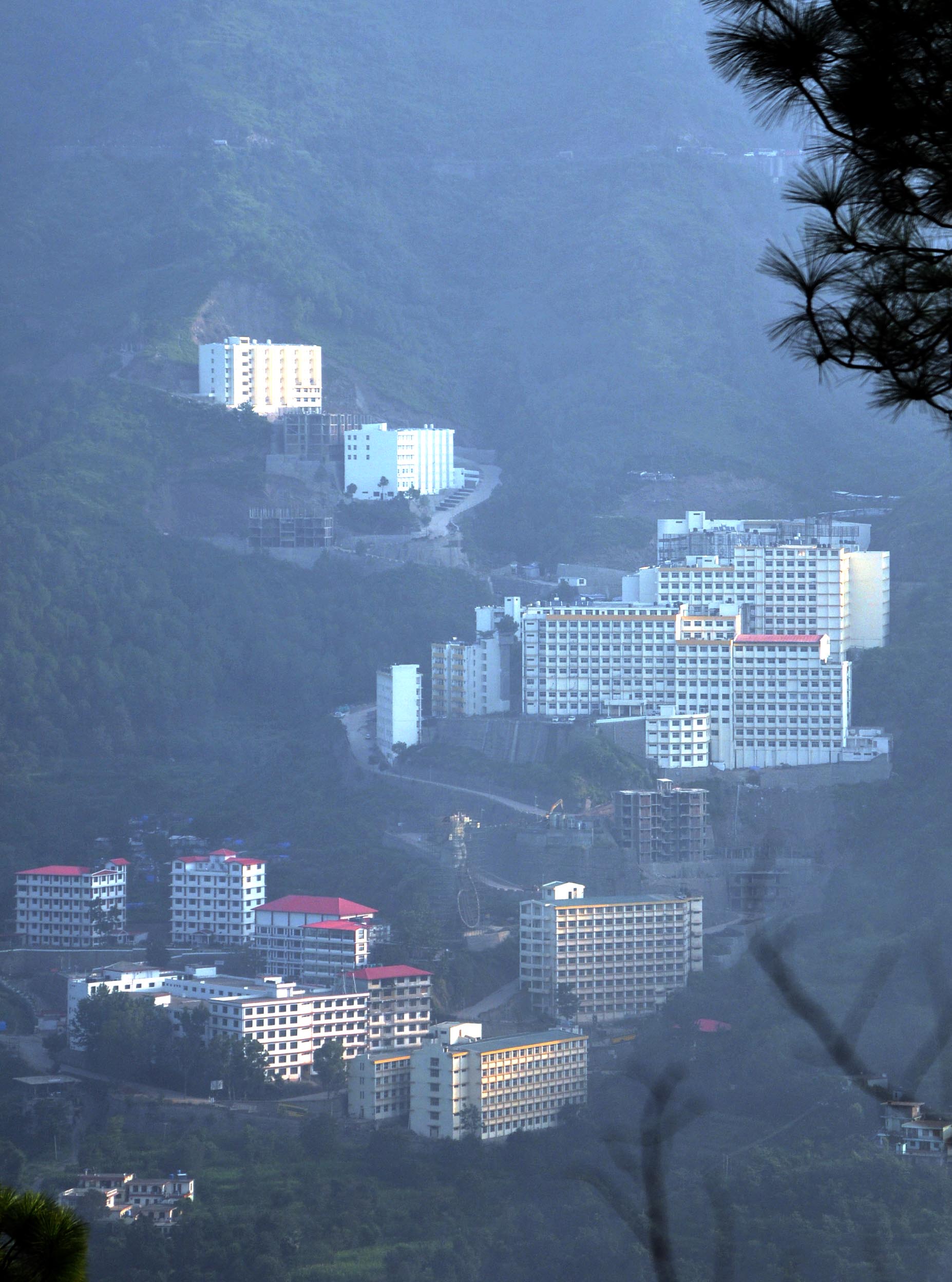 The commission observed that the MMU and its affiliated Maharishi Markandeshwar Medical College and Hospital at Kumarhatti in Solan district charged excess tuition fee, hostel charges, development fund and university charges from 1,200 students enrolled between 2013-14 and 2020-21. It stated that the excess amount of around Rs 103.97 crore shall be refunded to the students.

Two students, namely Nividita Rao and Yamini, who had taken admission in the 2013-14 academic session, had filed complaints with the commission alleging that the educational institute charged fee for five years instead of 4.5 years for the MBBS course without the approval of the state government. Besides, it charged excess tuition fees, university charges, development and hostel charges.

The complainants stated that when they raised the issues, the university/college authorities threatened them that they would not be allowed to complete the degree within the prescribed time.

The 17-page order, a copy of which is with The Tribune, states that as per the record submitted before the commission, it is proved that excess fee of Rs 15.01 lakh was charged from the complainants. The commission imposed a penalty of Rs 45 lakh on the university and its affiliated college, which is to be deposited within three months. However, a member of the commission, Shashi Kant Sharma, refused to sign the order due to personal reasons.

The excess fee of around Rs 103.97 crore charged from 1,200 students was calculated on the basis of the documents submitted by the MMU and the government agencies and the decision was passed today after numerous hearings over the past one year. The students may approach the university/college for the refund of the excess fees paid, said Maj Gen Atul Kaushik (retd), chairman, HPPEIRC, in his order.

He said that even the Supreme Court had pointed out that students were forced to go abroad to pursue MBBS due to the high cost of medical courses in our country. Transparency, academic audit and integrity would be pursued in letter and in spirit and such decisions would motivate students to raise their voice against malpractices, he added.

HPPEIRC order on complaints of 2 students