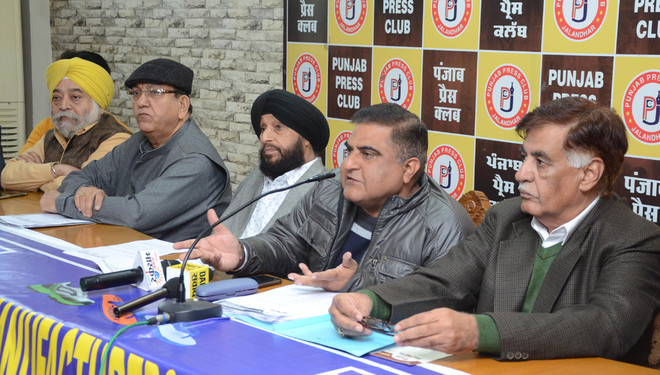 Opposing a hike in Goods and Services Tax (GST) on footwear, members of the Rubber Footwear Manufacturers’ Association from the city have written to Union Finance Minister Nirmala Sitharaman.

BB Jyoti, chairman, Rubber Footwear Manufacturers’ Association, said, “There was no indirect tax on footwear for years, but the GST was introduced at 5 per cent. The industry took a few years to absorb the impact, but now the GST has been suddenly increased from 5 per cent to 12 per cent, over which the industry is sore.”

Jyoti said, “This hike in the GST will only lead to the generation of a parallel economy as most players will prefer to remain out of formal economy to avoid taxation and its implications. Lower tax rate is always an acceptable norm and even in foreign countries, the tax rate is lowest on footwear items.”

Chief of the association, Neeraj Arora, said the increase of the GST would also lead to increase in the price of footwear. “The footwear, which was priced at Rs 1,000 will cost Rs 1,120 from January 1 onwards. We have already faced huge losses due to the pandemic and are reeling under the issues of hike in diesel and increase of transportation charges. The growth of industry is decreasing and so is the number of employees and we can see worse days ahead owing to shortage of buyers,” he asserted.

Handing over a copy of their memorandum to Finance Minister Manpreet Badal, they have sought his support in vying to get the GST reduced back to 5 per cent. They wrote, “It is time to support the business and industry so that turnover can be increased and employment opportunities increase. We seek your support to get the notification on increase in the GST withdrawn at the earliest.”