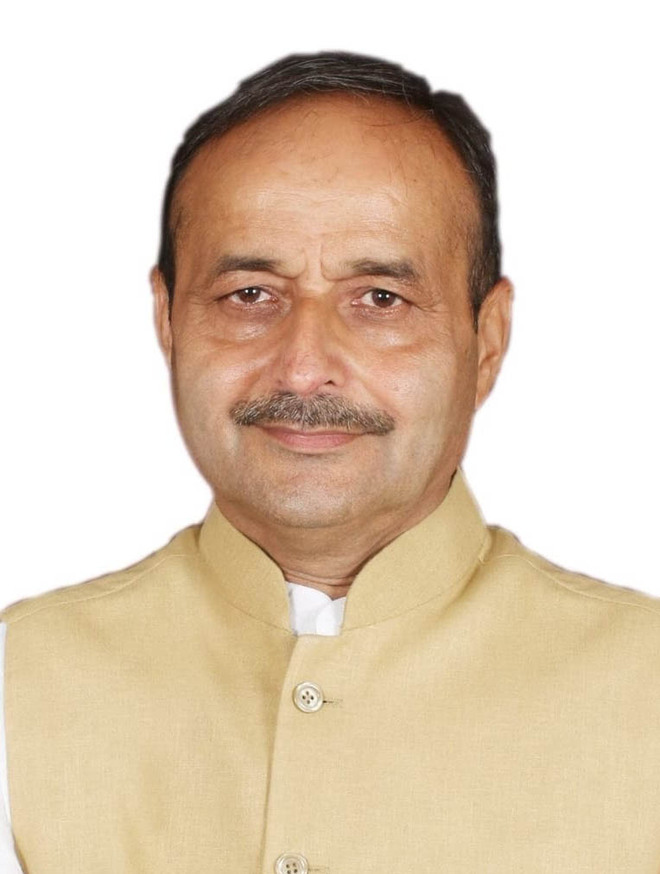 Jalandhar Central Congress MLA Rajinder Beri today got convicted by the court of Chief Judicial Magistrate Amit Kumar Garg in a case filed by the Railway Police Force for blocking Dakoha railway crossing in May 2015.

Beri was sentenced to one-year imprisonment and Rs 2,000 fine in the case lodged by RPF under FIR number 1172 under Section 174 of the Railways Act. His lawyer Rohit Gambhir said he had deposited a bond of Rs 25,000 to secure the bail of his client today itself.

While the incident had occurred on May 2, 2015, but it was filed in the court after more than four years (November 4, 2019). “We had moved an application that there was a limitation of three years for taking cognisance in a case under the Railways Act but it got rejected. We will now file an appeal in the matter in the Sessions Court,” he said.

Beri was a part of the Congress delegation that led the protest post the death of a Moga girl, who died after boarding the Orbit Transport bus on April 30, 2015. There was a demand for the arrest of then Deputy CM and owner of Orbit Transport Sukhbir Badal in the case.

Then Punjab Pradesh Congress Chief Partap Bajwa had announced a rail roko across the state three days later. Over 150 including other senior Congress leaders, including an MP and an ex-minister, workers and supporters had reportedly gathered at the railway crossing to lodge their protest and demand that Sukhbir be booked in the case. But Beri, who was not even an MLA at that time, was the only one to get nominated in the case by the RPF.

Notably, the protest was held across the state for few hours on that day. In Jalandhar, Katihar-Amritsar Express had to be halted owing to the protest, as per the complaint.