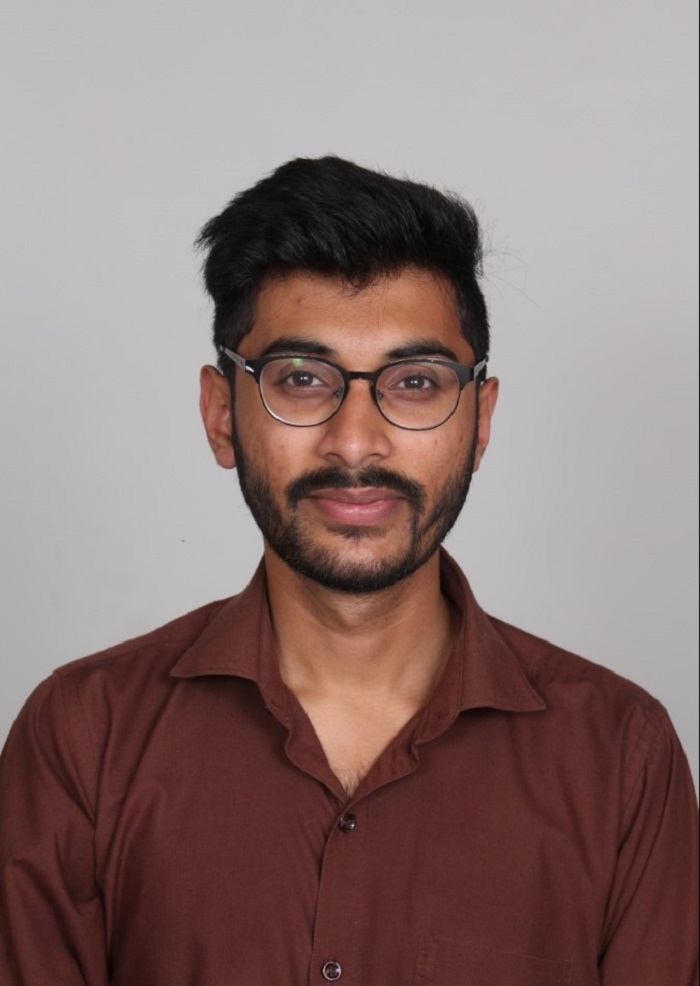 Twenty three year old Solan youth Vishesh Garg dreams of doing something extraordinary in the field of management after attaining 99.99 percentile in the Common Aptitude Test (CAT) in the result declared yesterday.

An electronics engineer by profession, Garg was pursuing a job at Bangalore but had come back to Solan in the Covid pandemic to work from home. He is the eldest of two siblings and his younger brother is also pursuing engineering from NIT Hamirpur. His father is a businessman and his mother is a housewife.

“I missed the interactive classroom study while preparing from home as it has its own limitations” informed Garg who purused his engineering in electronics and communications from NIT Hamirpur. He is an alumni of St Luke’s Solan and also owns his reading habits to the well stocked school library.

While talking to The Tribune he shared his success mantra. With a job at hand Garg utilised the weekends to the hilt and put in nearly 10 to 12 hours in honing his skills. Having appeared for the coveted CAT earlier, he had a fair idea of his strengths and weaknesses. “Since I was an avid reader at school, it helped me in excelling in the verbal ability which was also my strength. My first attempt gave me a fair idea of where I lagged and I specially focused on improving those areas,” averred Garg.

“Mock tests helped in improving areas like speed and devising an effective strategy to improve my performance. I realised that with the linear approach that I had adopted in the first attempt, I could not attempt as many questions and I ended up skipping easy ones,” added Vishesh.

“While my potential was reflecting in the mock tests, I paid more heed to brushing up the areas like logical reasoning” added Garg.

He advised those trying to crack the CAT to give it their all and stay focused and relaxed.