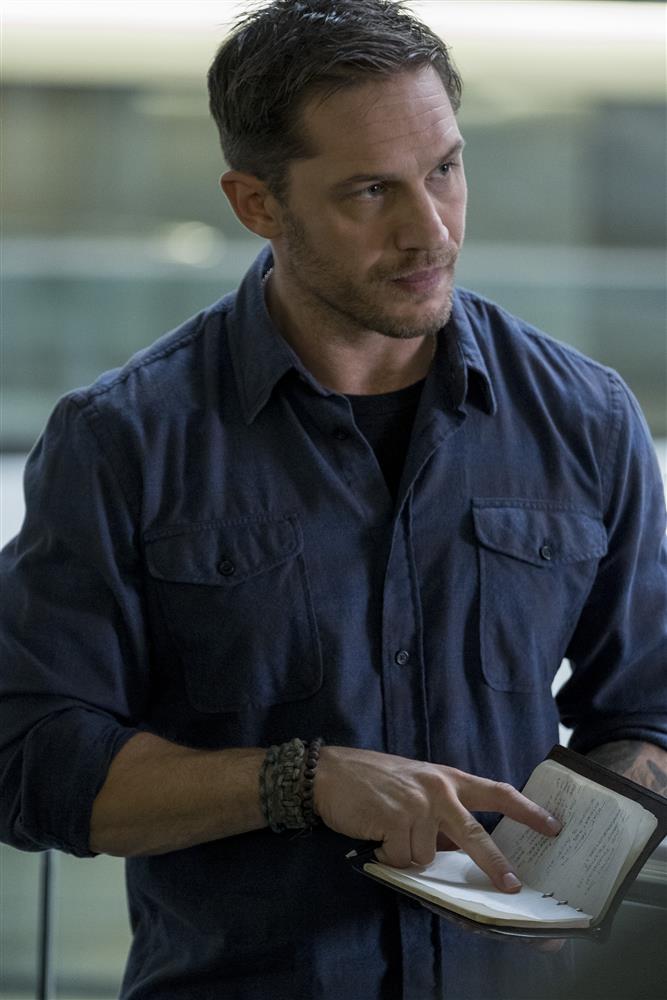 Actor Tom Hardy has gained a lot of traction on the Internet after was unveiled that he recently participated in a martial arts competition that he ultimately won.

The 45-year-old star entered the 2022 Brazilian Jiu-Jitsu Open Championship, a competition held by Ultimate Martial Arts Championships at Oakgrove School in Milton Keynes, on September 17. Dressed in a blue gi, he competed under his real name Edward Hardy. Tom won all his matches and walked away with a gold medal. — IANS