Karan Singh Grover and Akshay Oberoi roped in for Fighter : The Tribune India

Karan Singh Grover and Akshay Oberoi roped in for Fighter 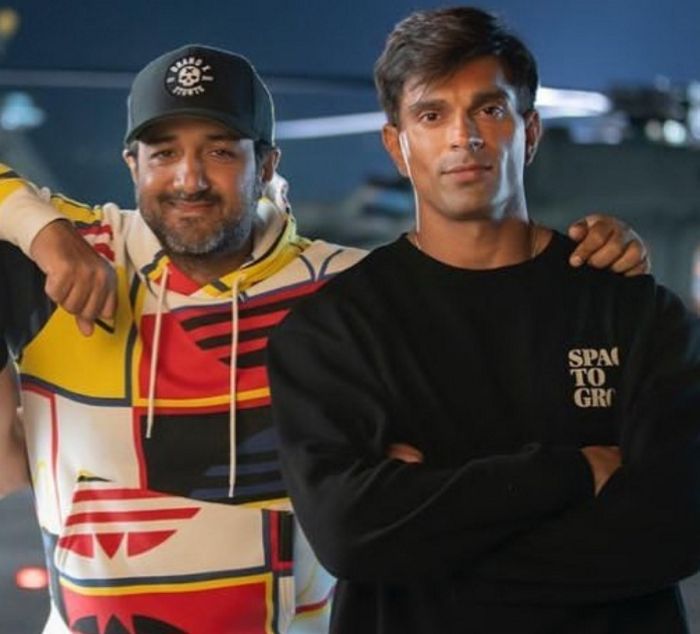 Karan shared the happy news with his followers on Instagram. Sharing a picture of him with director Siddharth, he wrote, “Thank You for having us in the team!” Earlier, Hrithik Roshan had shared the first look of Fighter and announced the release date, which is January 25.