Not proud of content on TV, says actor Saanand Verma 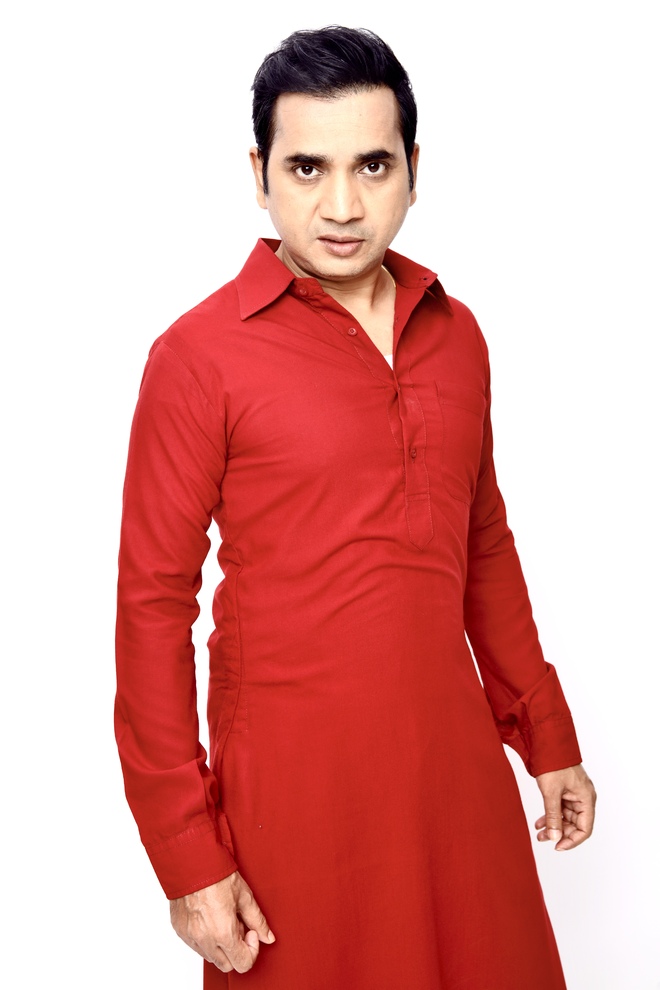 It is very difficult to do comedy and even more difficult to get the comic timing right. If someone’s sense of humour is good that doesn’t mean that the person can do comedy. Anyone can have a good sense of humour, but being a good comedian needs a lot of hard work and research.

There was a time when Mehmood sahab, Asrani sahab and Jagdeep ji ruled the Indian entertainment industry. Then we had comedians like Johnny Lever and Rajpal Yadav, who did some amazing work on screen. But I feel these days comedy is being incorporated in the stories, so rather than comedians doing it, you have actors performing comedy.

Web series gives a lot of freedom to a performer, but nothing can beat movies. I enjoy doing films more.

I would love to do a negative character with some comical nuances.

Anokhe Lal Saxena from Bhabiji Ghar Par Hain is the most relatable character I have played. I feel in real life too there is madness and that connects me to this character.

I love to watch shows like The Kapil Sharma Show, Taarak Mehta Ka Ooltah Chashmah and Bhabiji Ghar Par Hain. But overall I feel we don’t have good shows on TV. I feel people have run out of ideas.

I was surprised to see Chandigarh. Now I know why it is called the most planned city. The locations are too good. The people are very warm and cordial. The management is also very cooperative.