Seek participation from all sections of society 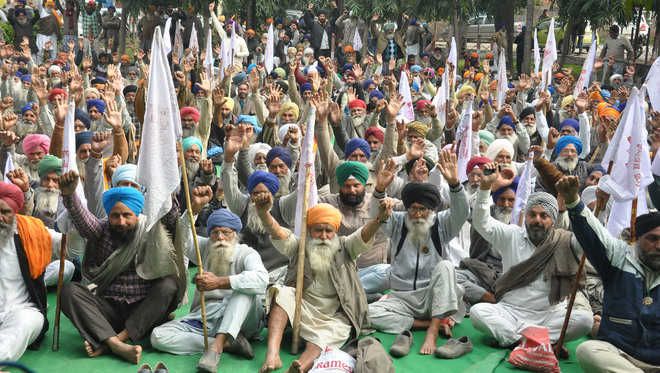 Both Lakhowal and Kadian factions of Bhartiya Kisan Union (BKU) have claimed farmers all across the country, along with small traders were all set to observe the ‘Bharat bandh’ call given by the Samyukt Kisan Morcha (SKM) during the mahapanchayat at Muzaffarnagar.

BKU (Lakhowal) general secretary Harinder Singh Lakhowal said it wasn’t only farmers who had been fighting a battle against the central government for almost a year, but the common man and small traders, too, were up against it.

BKU (Kadian) president Harmeet Singh Kadian said the bandh would be completely peaceful and no shop, showroom, office, educational institution, industry or any other commercial establishment would be allowed to remain open. He sought cooperation from all sections of society in their decisive battle against the central farm Acts.

Both the BKU leaders said vehicles and personnel of police, Army, paramilitary forces, medical fraternity, fire brigade and ambulances as well as people in the need of medical care or those travelling to take examinations or interviews would be exempt from the bandh. — TNS