4 killed in Delhi as truck runs over people sleeping on road divider : The Tribune India 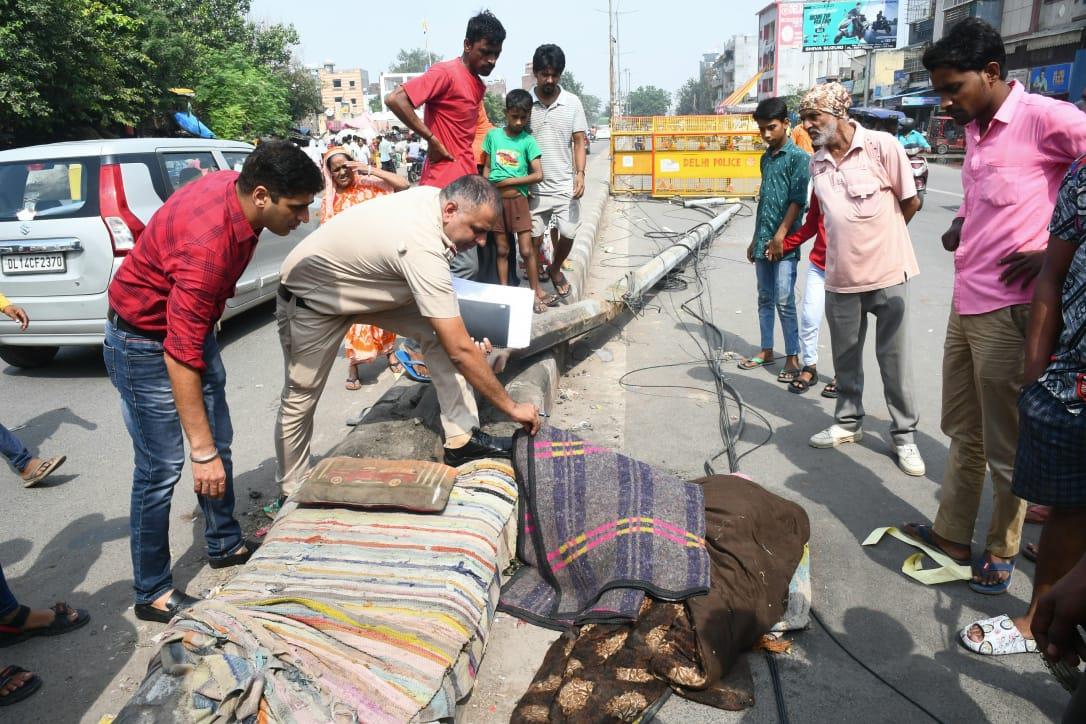 Four people sleeping on a road divider were killed and two others injured in the early hours of Wednesday after they were run over by a speeding truck in northeast Delhi’s Seemapuri area, police said.

Two of the victims died on the spot, they said.

A CCTV footage showed the incident to have occurred at 1.51am on Wednesday.

The footage, which did rounds on the social media, showed a truck crossing the DTC depot traffic signal and mowing down people sleeping on the road divider going towards the DLF T-point.

According to police, two people died on the spot and four were rushed to GTB Hospital.

Out of the four injured, one was declared brought dead and another died during treatment, the DCP said.

The footage also showed the truck, after it ran the people over, hitting an electricity pole causing the streetlight to go off.

The four dead were identified as Kareem (52), Chhote Khan (25), Shah Alam (38), all residents of New Seemapuri, and Rahul (45), a resident of Shalimar Garden in Uttar Pradesh's Sahibabad, police said.

The injured have been identified as Manish (16) from Sahibabad and Pradeep (30), a resident of Tahirpur, they said.

Manish, a resident of Harsh Vihar in Sahibabad, who was injured, recounted the incident.

"I came here around 8pm on Tuesday to sell scrap items. It took some time and after having dinner, I slept on the divider. The vehicle first ran over my hand and threw me on other side of the divider,” he said.

“It then ran over the other people sleeping on the divider, hit a pole, and sped away," Manish, who was discharged from the hospital, said.

The offending vehicle had been identified, police said.

A case had been registered and efforts were being made to arrest the accused, they said.