India, China blame each other for 'firing shots' along LAC

This is the first incident of firing in Ladakh since 1962. Even during the Galwan clash, no bullets were fired 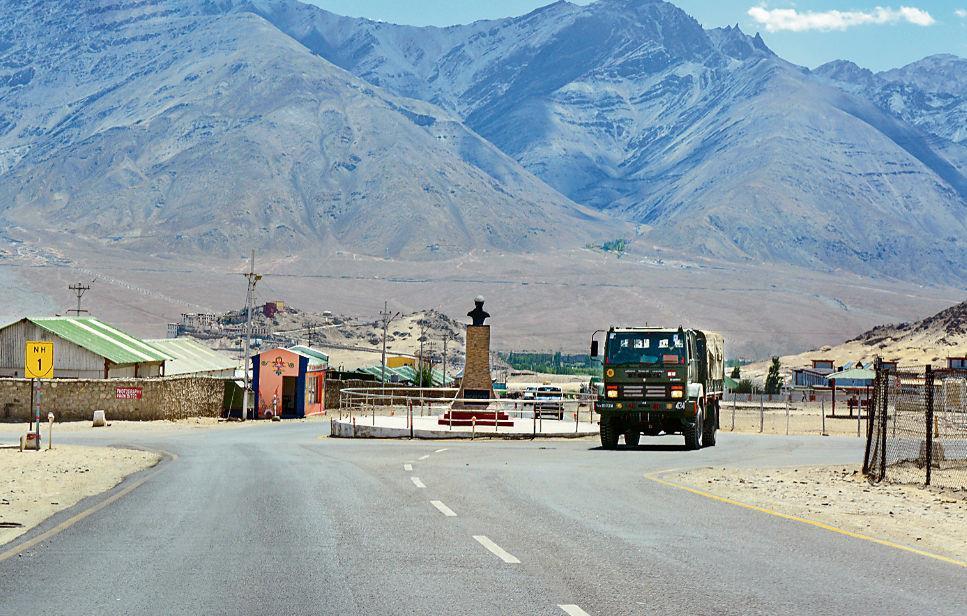 Bullets were fired along the Line of Actual Control (LAC) in Ladakh on Monday night, for which India and China have blamed each other.

It's the first such case in the area since November 1962.

Incidentally, the firing was at the mountain top called ‘Mukhpari’ close to Rezang La, where a company of 13 Kumaon, led by Major Shaitan Singh, had held back the PLA in 1962. It is counted as one of the battles where the PLA could not progress.

A statement issued by the Ministry of Defence on Tuesday morning said: “At no stage has the Indian Army transgressed across the LAC or resorted to using of any aggressive means, including firing.”

Amid Ladakh tensions, Jaishankar to travel to Moscow; may meet Chinese counterpart

India blamed the Peoples Liberation Army (PLA) China for the incident on September 7.

“It was the PLA troops who were attempting to close in with one of our forward positions along the LAC. When dissuaded, the PLA troops fired a few rounds in the air in an attempt to intimidate the Indian troops. However, despite the grave provocation, our troops exercised great restraint and behaved in a mature and responsible manner,” the statement by the Defence Ministry read.

The Indian response was to a statement issued by China, in the wee hours of Tuesday, that accused the Indian troops of having fired bullets across the LAC in the area south of Pangong Tso, a 135-km glacial melt lake.

A statement by the PLA’s Western Theatre Command spokesperson, Colonel Zhang Shuili, was reported by Global Times, the Chinese state-owned news outlet, at almost 2.30 am on Tuesday in China.

India has termed the Chinese statement as misleading. “The statement by the Western Theatre Command (of the PLA) is an attempt to mislead their domestic and international audience,” the Indian statement said.

India has said it is committed to disengagement and de-escalating the situation on the LAC but China continues to undertake provocative activities to escalate. It was the PLA that had been blatantly violating agreements and carrying out aggressive manoeuvres while engagement at military, diplomatic and political level was in progress, the Defence Ministry added.

The Indian Army is committed to maintaining peace and tranquillity; however, it is also determined to protect national integrity and sovereignty at all costs.

This is the first incident of firing in Ladakh since 1962. Even during the Galwan clash, no bullets were fired.

Apart from Ladakh since 1967, no bullets have been fired across the LAC, when an incident occurred at Nathu La in Sikkim and both sides were involved in a bloody skirmish. In another incident in 1974, a few Assam Rifles troopers had lost their lives when they had inadvertently crossed over the undefined boundary in Arunachal Pradesh.