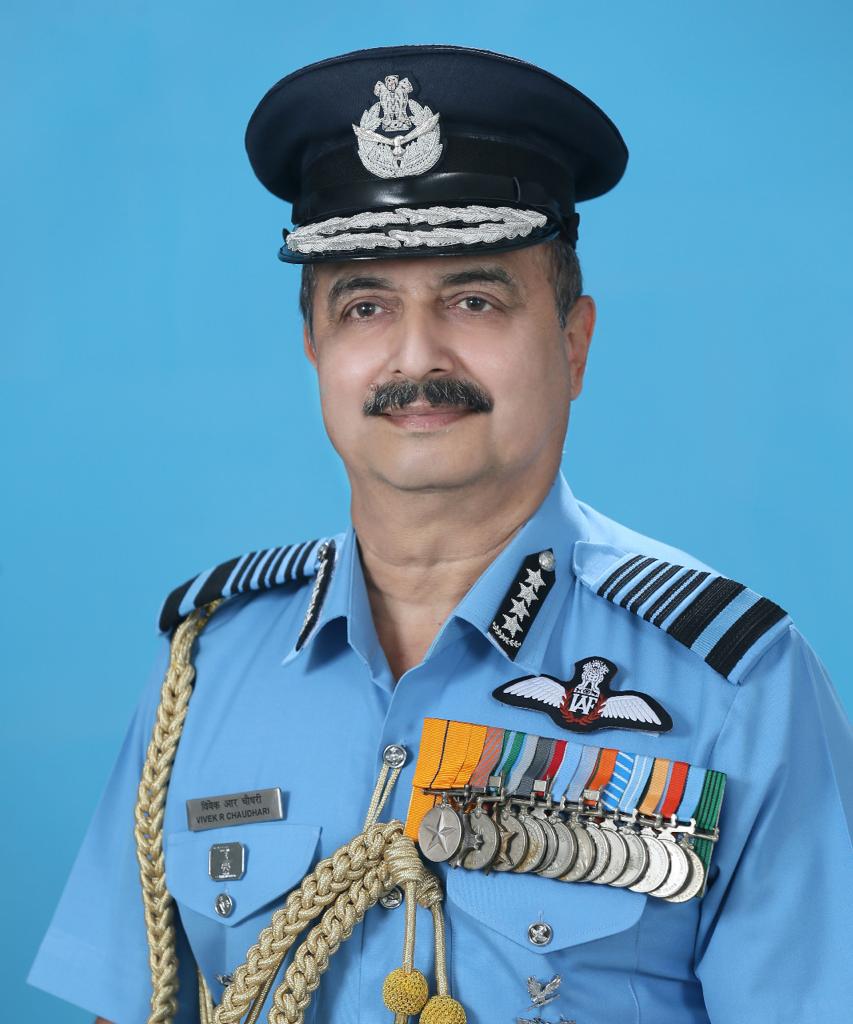 Air Chief Marshal VR Chaudhari on Tuesday said security environment in neighbourhood was far from ideal, stressing the need to complement India’s economic progress with a mirroring trajectory of homegrown military capabilities. He said under such situation, India must be prepared for hybrid warfare.

The security environment in our neighbourhood remains far from ideal. Therefore, our economic progress needs to be complemented by a mirroring trajectory of homegrown military capabilities. VR Chaudhari, Air Chief Marshal

The IAF Chief was speaking at an event here. “We need to have own research and development. Industry needs to adopt the twin mantras of quality and scalability of products,” he said.

Noting that the country is faced with a wide variety of threats, the Air Chief Marshal said the distinct challenge lied in convergence into hybrid wars. “The impact of the ongoing conflict in Ukraine is being felt globally. The world is staring at an economic recession, with many smaller countries already facing the brunt of political instability caused by hyperinflation. In this environment, India continues to be an outlier as our economy has shown a robust recovery,” he said.

“The security environment in our neighbourhood remains far from ideal. Therefore, our economic progress needs to be complemented by a mirroring trajectory of homegrown military capabilities. Rapid economic growth has allowed countries to invest heavily into military technology and associated research and development,” he said. Chaudhari said given the political scenario prevalent today, it was important for the Indian Air Force to enhance its capabilities across the conventional, sub-conventional and non-conventional domains.

“New technologies, platforms, weapons, systems and forms of warfare are being conceptualised, which have the potential of making the existing inventory less relevant or even redundant. Our adversaries have developed full-spectrum capabilities across multiple domains, which can be brought to bear upon us in case of any escalation, or even in a no war, no peace situation,” he added.