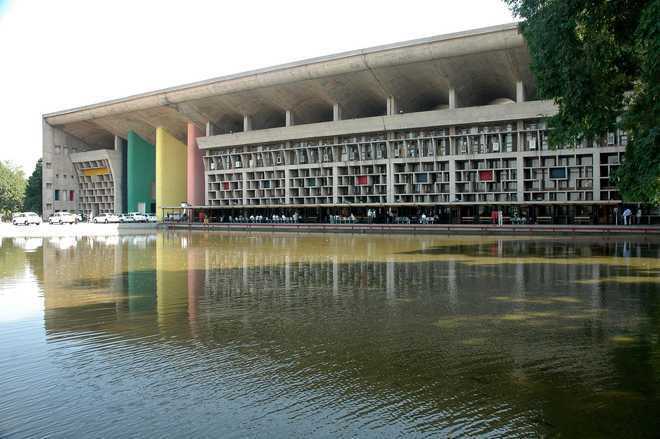 The directions by Justice BS Walia came on a petition filed against the three by Virdevinder Singh and another petitioner through counsel Manish Kumar Singla. Justice Walia asserted none was present on the respondent’s behalf.

“Issue bailable warrants in the sum of Rs 20,000 each to secure the presence of the respondents for February 8,” Justice Walia ruled. The bailable warrants were directed to be served on the respondents through Bathinda Chief Judicial Magistrate. Singla, on the petitioner’s behalf, was seeking directions for punishing the respondents for defiance of the High Court orders dated October 17, 2019. The petitioners before the court in the matter had approached the court with the grievance that possession was not handed over to them within the specified period, despite their depositing requisite 25 per cent of the total plot value. — TNS