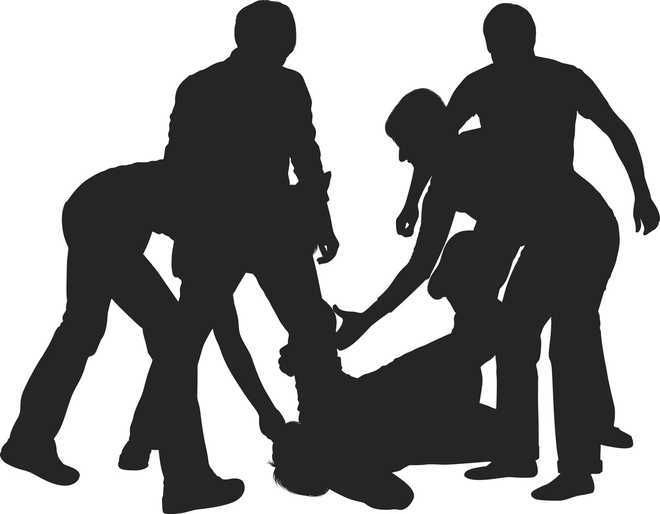 The district administration has taken a dim view of a video clip that has gone viral on the social media purportedly showing two minors being struck in the head with a shoe by a land owner for allegedly stealing mangoes from his horticulture farm at a nearby village. The village where the incident occurred is 4 km from Tarn Taran town.

District Child Protection Officer (DCPO) Rajesh Kumar said after the video surfaced, the boys’ parents were called to his office and their statements were recorded. He said the report would be sent to the DC and the SSP.

He said the victims were 10 and 12 years old and belonged to the SC community. In the video, the boys are purportedly seen being brought to the fields of the land owner and thrashed. — OC