Population Foundation of India’s edutainment show Main Kuch Bhi Kar Sakti Hoon is in its Season 3, which is currently being aired on Doordarshan. 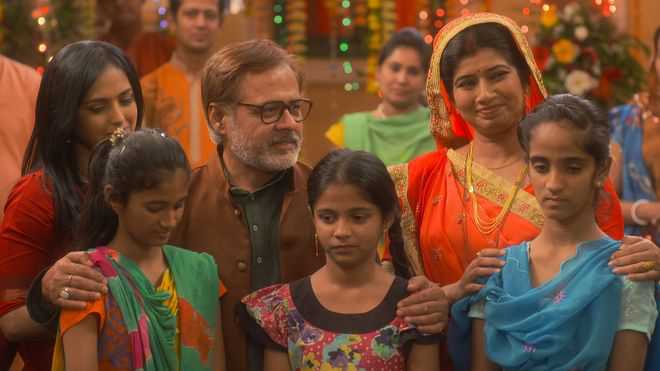 Population Foundation of India’s edutainment show Main Kuch Bhi Kar Sakti Hoon is in its Season 3, which is currently being aired on Doordarshan. This latest season has used a unique term Lambi Sagai, which promotes the concept of extended courtship before marriage between partners for greater involvement in the relationship. Executive director, Population Foundation of India, Poonam Muttreja, shares, “Even though the legal age of marriage in India for young women and men is 18 and 21 years, respectively, the culture of marrying off girls early still prevails.”