Coal mining tycoon’s push into green energy has paid off handsomely in the past year with the listed company Adani Green Energy now his most valuable after its share price almost doubled in the past 12 months, says report 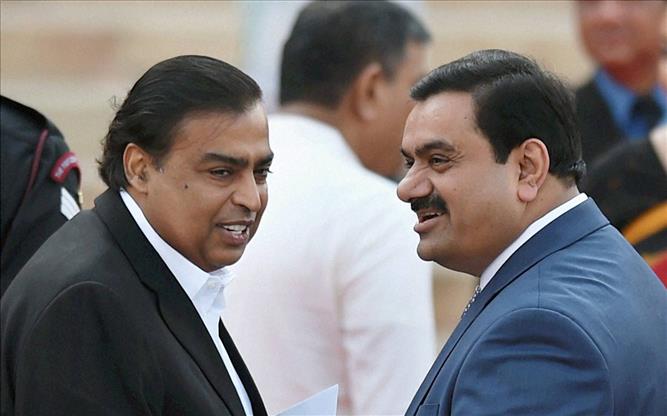 The Indian coal mining tycoon Gautam Adani has become Asia's richest person thanks to a push into green energy that has boosted his fortune to $88.5 billion, The Guardian reported.

Adani has overtaken fellow countryman Mukesh Ambani to enter the top 10 of the world's richest people, according to figures from Forbes and Bloomberg, after seeing his personal fortune rise by $12 billion in the past year.

Among the mega-rich whom Adani has leapfrogged to reach the world top 10 are Facebook founder Mark Zuckerberg, who slipped down the table several places last week after losing $30 billion of his personal fortune, the report said.

His Adani Group controls the port of Mundra, India's largest, in the mogul's home state of Gujarat and he also owns 74 per cent of Mumbai international airport.

But his push into green energy has paid off handsomely in the past year with the listed company Adani Green Energy now his most valuable after its share price almost doubled in the past 12 months, the report said.

The group is in the process of ploughing $70 billion into green energy projects by 2030 with the aim of becoming the world's largest renewable-energy producer. IANS