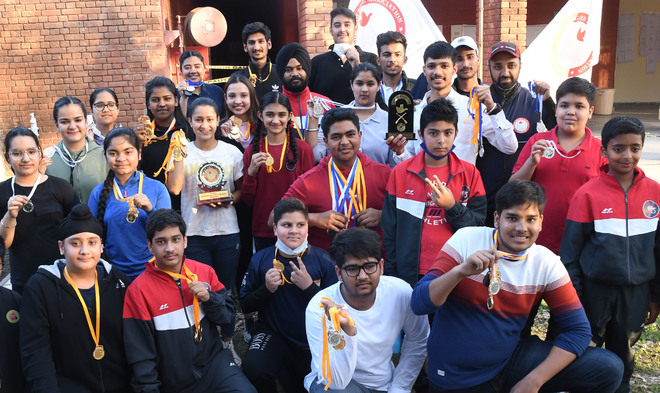 Devansh Vashist and Mahit Sand were adjudged best shooters in the men’s and women’s category respectively, on the concluding day of the 45th State Shooting Championship organised by the Chandigarh Rifle Association at Patiala-Ki-Rao Shooting Range today.