Credence must not be given to ‘experts’ peddling pseudoscience and untruths 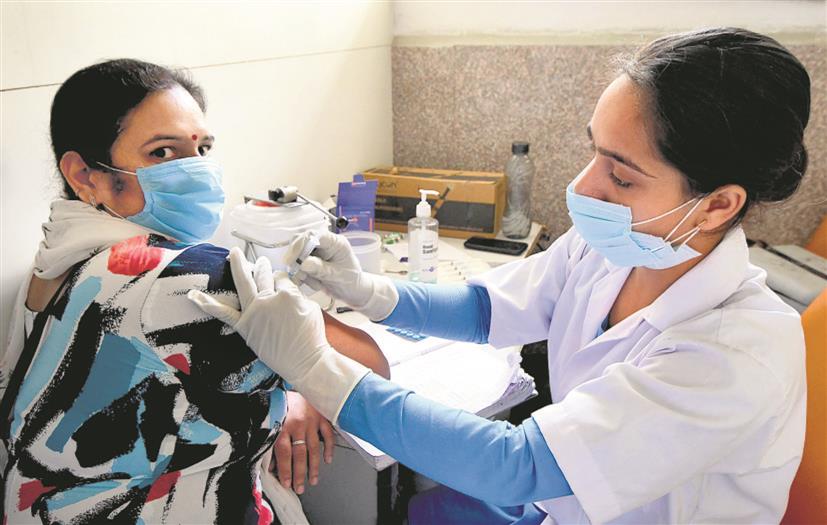 PRONTO: During the pandemic, we should be vaccinating more and not less. Tribune photo 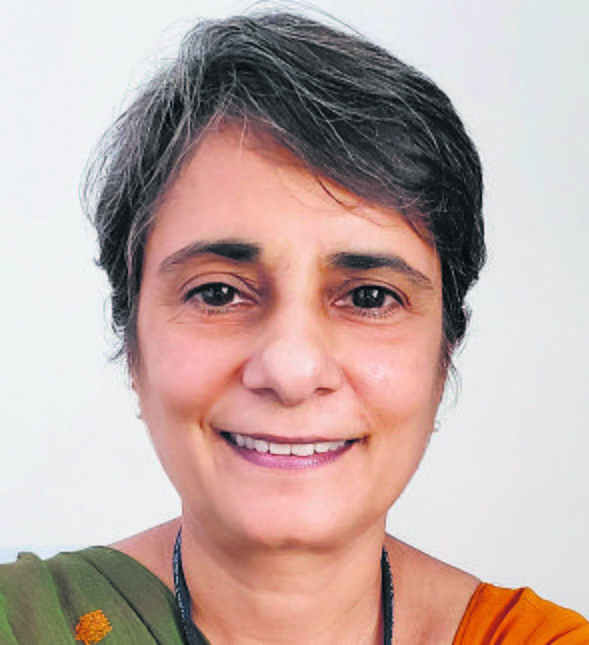 Last year at this time, the WHO put together groups of experts to project what a successful vaccine against the virus that was raging around the world could and should look like. The acceptable and ideal characteristics are referred to as the Target Product Profile and the Preferred Product Characteristics, and each criterion is debated, based on the potential for science and manufacturing to deliver. The criteria were published a year ago, and the minimum acceptable criteria were a vaccine for adults with the ability to prevent at least half of the disease with two doses for a minimum of six months, and a safety profile where the benefits outweighed the risks. The key preferred characteristics were for a vaccine with efficacy of 70% or above that worked in the elderly, prevented transmission and protected for a year or more.

Studies show vaccines are working, and yet, we have conspiracy theories that sound convincing and come from seemingly credible sources.

Every vaccine we have exceeds the minimum criteria, and there is at least seven-month protection. We can and should project a future where this terrible time is behind us and the pandemic is under control. And yet, what we hear about is not good news, but conspiracy theories and pseudoscience which sound convincing and come from seemingly credible sources. One particularly egregious example of cherry-picking to promote concerns about vaccines is from a widely circulated set of slides, interviews and a letter from a veterinarian, who claims to not be an anti-vaxxer but an independent vaccine consultant, but there are many others.

The messages start with the idea that vaccinating during a pandemic is a bad idea because an incomplete immune response will result in new variants. While it is true that in people with immunocompromise, who are not able to fight off infection because of inherited or induced problems with immunity, viral replication can continue for a long time and result in viruses with some mutations, this group is a small part of the population. Almost everyone else who is infected makes an immune response that shuts down virus replication and much of the severe disease that we see is not because the virus is replicating unchecked, but because of a dysregulated immune response. Vaccines are intended to prevent severe disease, not infection—although prevention of infection was expected to be a bonus that could slow spread not only because there would be fewer sick people, but also no or less virus being spread from people protected from infection.

Scientists have been working very hard on vaccine effectiveness studies, which are usually real world evaluations of how vaccines are doing, conducted not by the companies that make the vaccines, but by independent researchers. We now have data from these studies in the US and UK with the mRNA vaccines and the AstraZeneca vaccines, and the data are showing a better performance than could be predicted from the successful clinical trials. Protection is happening at levels that are at least similar to the carefully selected volunteers in trials—people, including the elderly, are protected from severe disease and deaths at 80-95% and people are protected from infection at 50-65%. This is good news, and shows that during the pandemic, we should be vaccinating more and not less.

Other plausible sounding nonsense refers to asymptomatic infection momentarily weakening innate immunity without providing protective immunity—if that were truly the case, humans would not survive because we have asymptomatic infections every day. Many of these statements come accompanied by diagrams and graphs that claim to show that these sincere scientists have found issues that have been missed by the global research community. The narrative claims that this urgent message is being suppressed by either multi-national corporations with a profit motive, governments who want to hide facts from their citizens, or Bill Gates, who does this for multiple reasons, including intrusive data gathering and profits.

In stressful times, credible data and news are important. Dr Anthony Fauci has been a beacon in the US. The UK medical science leadership has designed some of the best clinical, epidemiological and virological research studies in the world that are yielding data that has value for not just the UK, but the world.

In emerging data, the UK’s strategy of giving a single dose to as many people as possible before getting to the second dose three months later has been effective—over 10,000 lives were saved in the first few weeks and we also know that vaccines are preventing severe disease, infection and transmission. The protection is good, not perfect, and while we do not yet know how long protection will last, indications are that it will be a reasonable duration.

We know that most of the existing vaccines are working with the many variants of interest and the variants of concern. We have seen that the UK’s use of the Pfizer and AstraZeneca vaccines has brought disease under control within two-three months of beginning their vaccination programme which started with the most elderly, and worked its way downwards to the age of 42 years this week, covering about 60% of adults with a single dose and a quarter with both doses. And this at a time when the B1.1.7 strain/UK variant predominated. For B1.351/South African variant, which is neutralised less well or rarely, not at all, by people who have been infected or vaccinated, a small South African trial with the Pfizer vaccine shows 100% protection, while an Israeli study also with the Pfizer vaccine showed little early protection against infection with the first dose but found no infections beyond two weeks after the second dose. Vaccines are intended to prevent severe disease. The studies we have so far show that this is happening.

In India, based on laboratory data, the two available vaccines should protect against B1.1.7 and B1.617, and when we conduct effectiveness studies, one among the many kinds of research we should be doing, we should be able to confirm that protection is real. Science brought us the vaccines, but it is we the people who must use them to protect ourselves and our world.