Over the past few months, Kangana has been involved in a Twitter feud with Diljit 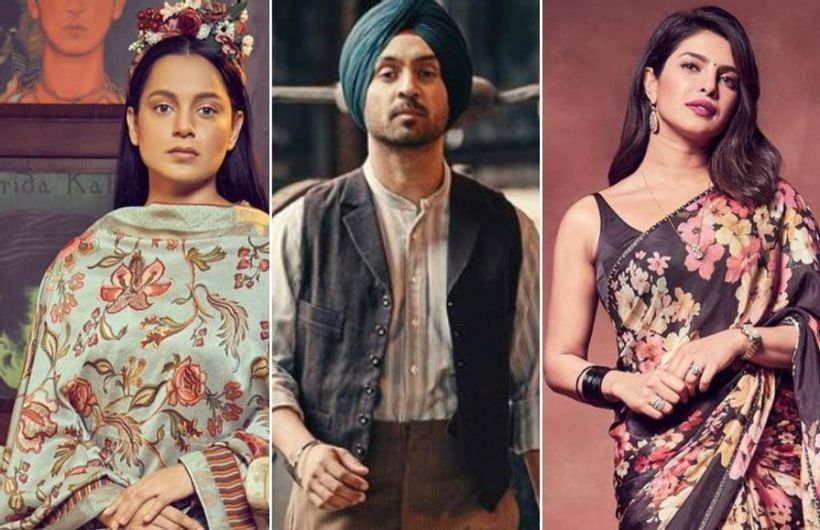 Sharing a picture of a protestor planting a flag, she said the incident “makes a mockery of the nation on a global stage”.

Over the past few months, Kangana has been involved in a Twitter feud with Diljit over the ongoing farmers’ protests. The actress has also made comments against Priyanka, although Priyanka has never responded.

In a separate tweet, she claimed to have lost endorsement deals because of her comments against the protests, which have been raging for months at Delhi's Singhu border, because of the Centre's farm laws.

In multiple tweets, she wrote in December: “People like @diljitdosanjh and @priyankachopra will be hailed by the left media for misleading and encouraging farmers protests, pro Islamists and anti India film industry and brands will flood them with offers and English/living in colonial hangover media houses will felicitate them with awards, the problem is whole system is designed to make anti nationals flourish and grow and we are too less in numbers against a corrupt system, but I am sure magic will happen in every fight of GOOD versus EVIL, evil has been much stronger, JAI SHRI RAM.”