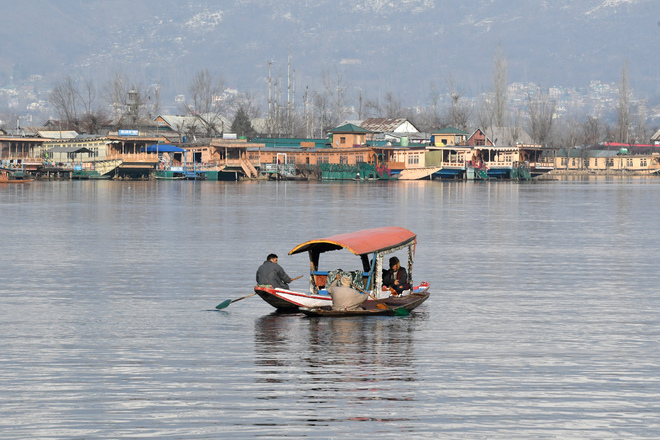 India has expressed its dismay at some of the parliamentarians who participated in a debate on Kashmir in the Houses of Parliament complex in London, saying they relied on “false assertions” and unsubstantiated allegations propagated by a “third country” – an apparent reference to Pakistan.

The debate, organised by backbench British MPs at Westminster Hall in the House of Commons on Wednesday evening, was entitled “Political situation in Kashmir” – terminology the Indian High Commission in London pointed out as problematic in itself.

“It was noted that references to Jammu and Kashmir despite volumes of authentic information available in the public domain ignored current ground reality and instead chose to reflect false assertions of the kind promoted by a third country, such as unsubstantiated allegations of ‘genocide’, ‘rampant violence’ and ‘torture’,” the High Commission said in a statement.

The debate, organised by Labour’s Sarah Owen, included the participation of cross-party British MPs, many of whom have a large Kashmiri diaspora constituency base.

They raised concerns of alleged human rights violations and called on the UK government to seek access to the region for direct reports from Jammu and Kashmir and PoK to be presented in UK Parliament in future.

Responding to the debate on behalf of the UK government, Foreign, Commonwealth and Development Office (FCDO) Minister Nigel Adams had reiterated the official stance that it was not for Britain to play any mediatory role in a bilateral India-Pakistan matter, even as he accepted there were human rights concerns on both sides of the LoC. PTI