The drone was sighted on Saturday evening 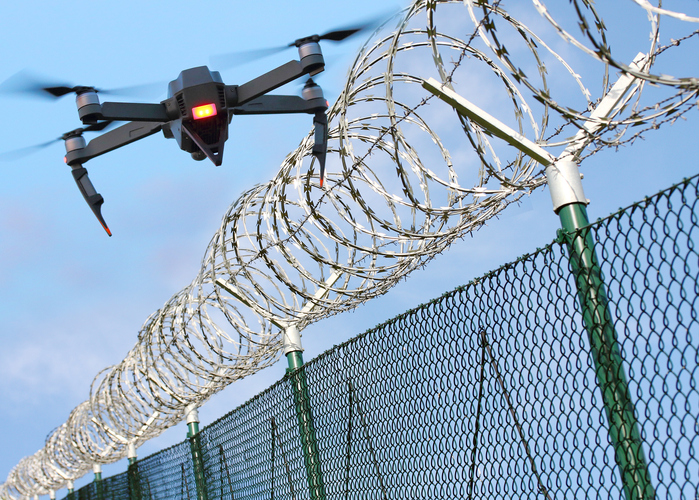 A Pakistani drone was sighted hovering in the skies near the Line of Control (LoC) in Mendhar sector of Poonch district following which the Army has launched a search operation, officials said on Sunday.

The search operation was launched in Basoni, Dharana and adjoining areas shortly after the detection of the drone on Saturday evening, the officials said.

They said Pakistan has increased the use of drones to airdrop weapons and narcotic substances along the LoC and the IB over the past six months, prompting a high alert along the borders. PTI