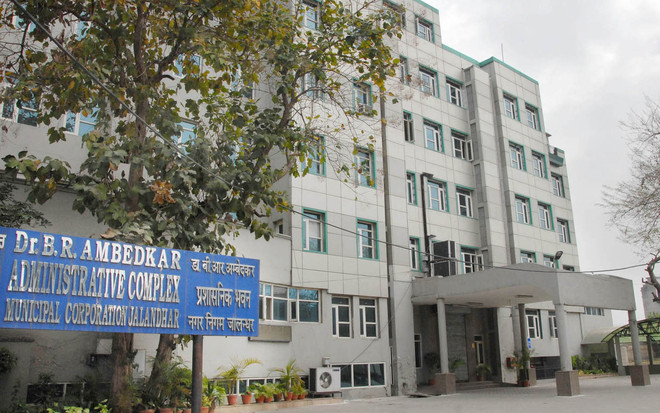 With just six months left for the ruling Congress government to show its work to the electors ahead of the 2022 Assembly polls, the Jalandhar Municipal Corporation (MC) has rolled out a Rs 125 crore development plan for the city.

Amnesty scheme on the cards

The plans have come up as a part of the MC’s agenda for the July 27 House meeting. While the meeting was slated to be held this Monday, it got postponed owing to political reasons. Though no major development project falls in the development plan, it largely includes the general road relaying work, streetlight repair, park renovation, installation of tubewells and laying of new sewer system. The proposals have been made such that almost all colonies get some work allotted.

One new service that the MC intends to start is of providing a processing plant for the construction and demolition of waste at Gadaipur. As per a new regulation, all cities with a population of 0.5 million to 1 million population have to set up the plant in two years time. The officials have readied a DPR to the tune of Rs 8.09 crore. The total estimated cost including Rs 2.23 crore for the processing plant unit, Rs 66.35 lakh for the feeding machinery and the remaining as five year maintenance cost, labour, site development etc. Some recycled products would also be made and separated during the process, the officials have proposed.

Another new proposal in the agenda has been incorporated after the Tuesday’s Vidhan Sabha committee visit. This includes the plan for special waivers to be given to the water connection holders in the city who have not been defaulting the amount for years. As per the new proposal, the defaulters will get 50 per cent waiver on the water bill amount. They will also get 10 per cent waiver on the penalty amount imposed on them. The proposal has been put forth by Mayor Jagdish Raja saying that the amnesty will at least invite pending dues from the defaulters who have not been able to pay up owing to fund crunch in Covid times.

Other plans on agenda

Provision of Rs 2.78 lakh for use of drone system to take photos and videos of works done by MC so as to share the same with the residents.