Teachers to protest outside Pargat Singh’s house on Nov 23, 24 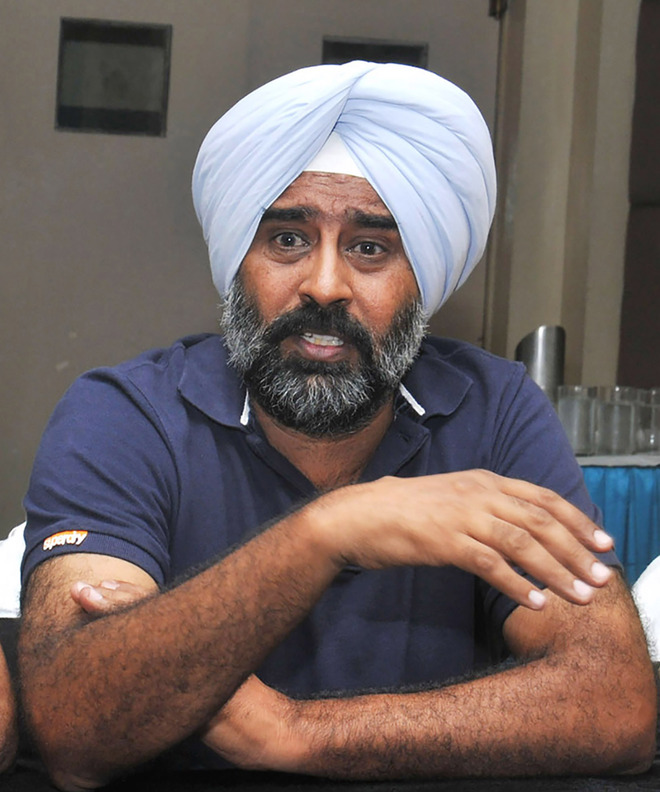 Despite assurances by Cabinet minister Pargat Singh, the Unemployed TET Pass B.Ed Teachers Union is again planning to hold a protest outside the minister’s home on November 23. Similar protest is planned by The Meritorious School Teachers Union on November 24 outside Pargat’s residence.

Teachers said the minister had assured them that their demand for release of advertisements would be met soon in a meeting on November 17.

They said if the advertisement isn’t released by November 23 morning, they will again gherao the minister’s house on the said date.

Teachers such as Munish Fazilka and Jaswant Ghubaya have been on protest since November 28 in Jalandhar while several teachers also remain on hunger strike in support of their demands.

Meanwhile, teachers of the meritorious schools of the state along with their families;will gherao the residence of Cabinet minister Pargat Singh on November 24, the declaration was made in a meeting of the Meritorious School Teachers Union after which they decided to gherao the education minister’s residence on November 24 in support of their long pending demand for regularisation. Teachers said they had been demanding for years that they be regularised as per a 2018 notification released by the state government. Teachers said while 10 meritorious schools had been made in the state to raise the level of education and make it accessible to the talented and meritorious poor students, the teachers of the same schools were being ignored. Teachers said of the teachers across 10 merit schools in the state - about 260 teachers who had M.Phil, UGC, NET Phd. cleared were also teaching on contractual jobs for the past seven years.

Teachers said the issue regarding their regularisation was also raised in a meeting with education minister, DPI and education secretary on October 12 and their demand was acknowledged to be valid. Despite this it has not been addressed therefore they had decided to hold the protest on November 23 to raise their demands. — TNS