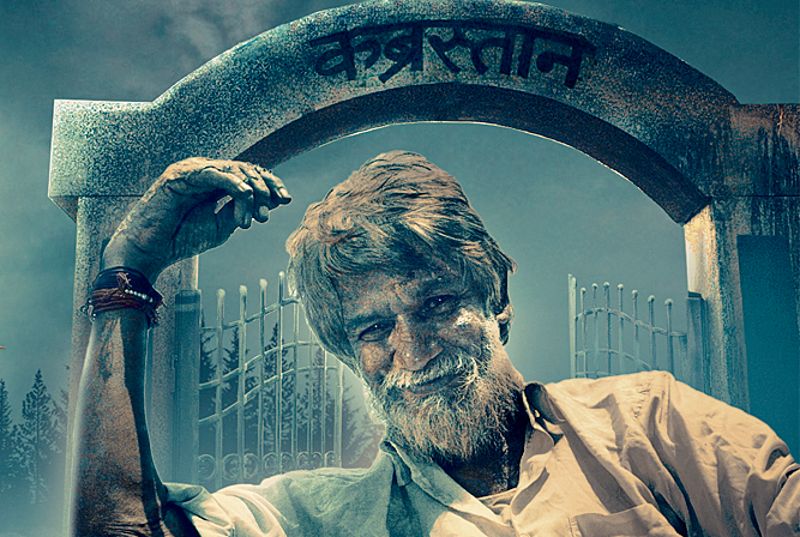 Games of Karma on ULLU

September 14: Games of Karma on ULLU

The series stars an ensemble cast of popular actors like Rahil Azim, Pratima Kazmi, Jeetu Shastri, Hiten Tejwani, Gyan Prakash and Paritosh Sand among others. It’s based on how karma or wrong doing will always come to you. There are six different stories and each one unfolds a new story of karma being victorious. The engaging narrations build curiosity when one faces the repercussions of what evil they’ve done. 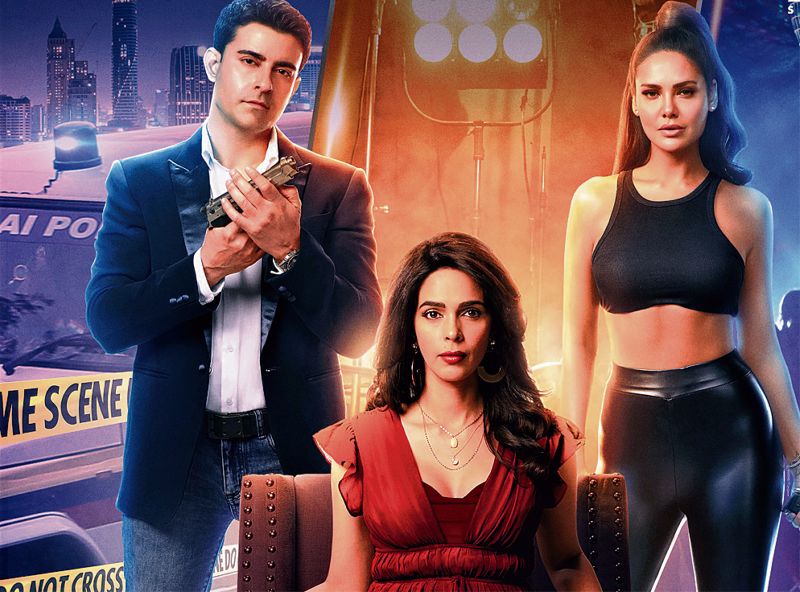 There’s a strange curiosity that we all are guilty of, when it comes to the lives of our favourite celebrities. We see and read so much about them and we’re so familiar with the intimate details of their lives that it does feel like we know them personally. But is everything true? Directed by Soumik Sen, the series unleashes the masks of multiple suspects in an industry that promises action, intrigue, and drama. 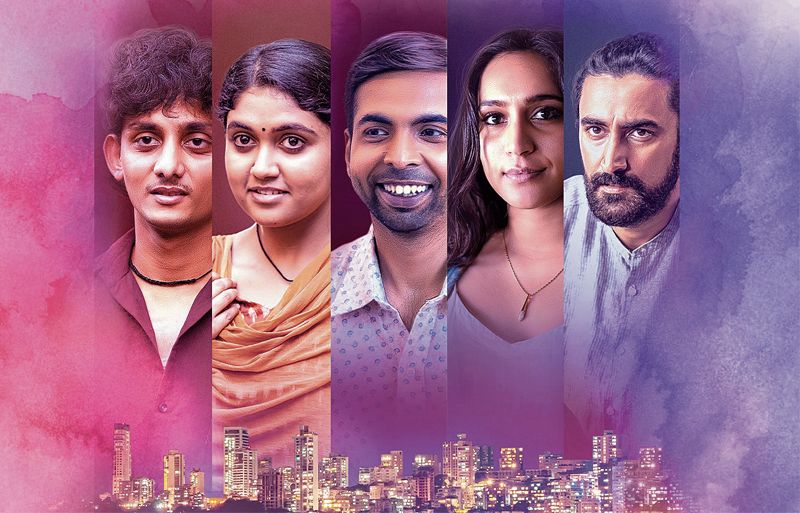 Produced by RSVP Movies and directed by three acclaimed directors – Ashwiny Iyer Tiwari, Abhishek Chaubey and Saket Chaudhary, the anthology takes us through winding paths of longing and love. On this journey of finding true love are some unconventional characters that are brought to life by a set of versatile actors, namely Abhishek Banarjee, Zoya Hussain, Kunal Kapoor, Nikhil Dwivedi, Palomi, Rinku Rajguru and Delzad Hiwale.