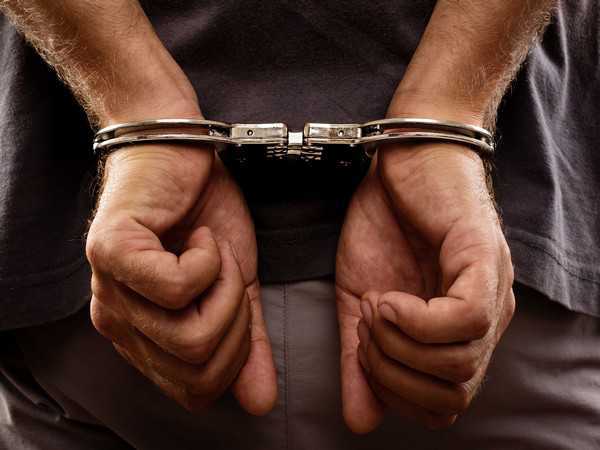 Taking cognisance of media reports that a group of cheats, impersonating as political strategist Prashant Kishor, were making telephone calls or having personal meetings with several Congress leaders across the state, especially aspirants of party ticket for the 2022 Assembly elections, the city police have registered a case under Sections 416, 419, 420, 109 and 120-B, IPC, and Section 66-D, IT Act, against these unknown persons. The suspects were demanding hefty sum from aspirants with an assurance of party ticket.

The police do not have definite clues about suspects’ identity. The fact remains that Congress leaders are still being contacted overtly or covertly by those impersonating as Prashant Kishore in what is now termed as ‘cash for ticket’ scam. We are following several leads to apprehend culprits.

Investigating officer Inspector Amandeep Singh said the police did not have definite clues about suspects’ identity. The fact remained that Congress leaders were still being contacted overtly or covertly by those impersonating as Prashant Kishore in what had now been termed as ‘cash for ticket’ scam, he added. “We are following several leads to trace and apprehend culprits,” he said.

The police have booked Harbans Kaur, a Postal Department employee, and her husband Gurdeep Singh Sarpal, both residents of Sunrise Colony in Basant City under Sections 408, 420, 465, 467, 468, 471 and 120-B, IPC, for an alleged fraud, forgery, fabrication of documents and criminal conspiracy.

The suspects were booked on the basis of two complaints lodged by Jasleen Kaur and Rajinder Kaur, both residents of Phase II, Dugri, who alleged that the couple had fraudulently withdrawn Rs36 lakh from two their post office saving bank accounts by forging and fabricating documents.

In another incident two members of a family identified as Maneesha Jain and Neeraj Jain, both residents of Jain Mandir Road, Sunder Nagar, were booked under Sections 420 and 120-B, IPC, on a complaint lodged by Tinesh Gupta, a resident of Windsor Avenue on Barewal Road. The complainant alleged that the duo had struck a deal to sell their two properties – one in Karabara on Bahadarke Road and another in Barewal Awana – for which he paid Rs2.5 crore. However, the suspects failed to transfer properties in his name, complainant stated. Also, the suspects concealed the fact that they had mortgaged the two properties to get loan, the complainant added. — OC