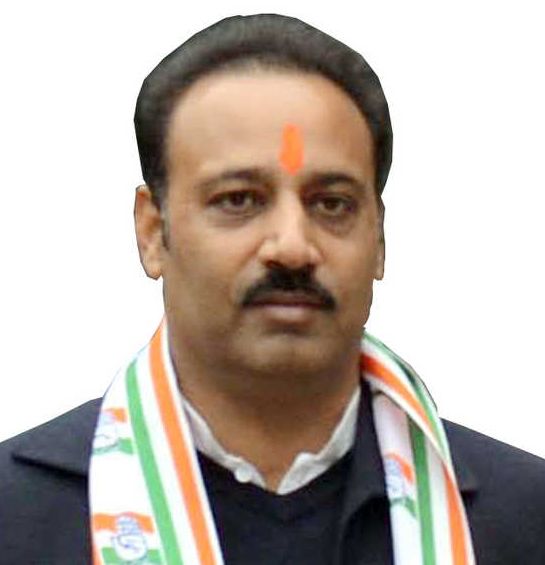 Raising questions over ‘illegal’ commercial and industrial constructions in the areas of Ludhiana East Constituency, MLA Sanjay Talwar said if any mishap takes place involving any building constructed against the bylaws, then officials of the district administration, the MC and police officials concerned will also be held responsible along with building owners.

He also claimed that a number of old commercial buildings, factories and godowns were constructed against the norms in the past. “Fire mishaps are common in the area. The major incidents like a plastic manufacturing unit fire and collapse incident of 2017 wherein 16 persons, including nine fire fighters, had lost their lives and now factory roof collapse incident killing five persons and leaving several injured have taken place in the city. Whenever any such tragedy happened, the administration, the MC and the Police Department had made tall claims to take strict measures against the violations but they do nothing in reality.”

He demanded action against those who have stored sacks full of hosiery waste material in open in the streets, plots and residential buildings. If such sacks of hosiery waste catches fire, a major tragedy can take place, he added.

Talwar asked the district administration, the MC and the police to make sure that all new commercial buildings, factories and godowns be constructed as per the norms. He said the authorities should ensure safety of the employees working in these units and people living near such units.

“If any mishap takes place due to any negligence at the commercial buildings, factories and godowns, which are either being constructed or newly constructed against the rules fixed by the government, the officials concerned of the district administration, the MC and the Police Department would be held responsible along with the building owners,” Talwar said.