CAIT Secretary General Praveen Khandelwal says not only traders but even small industries, hawkers and women entrepreneurs among others will also join the bandh 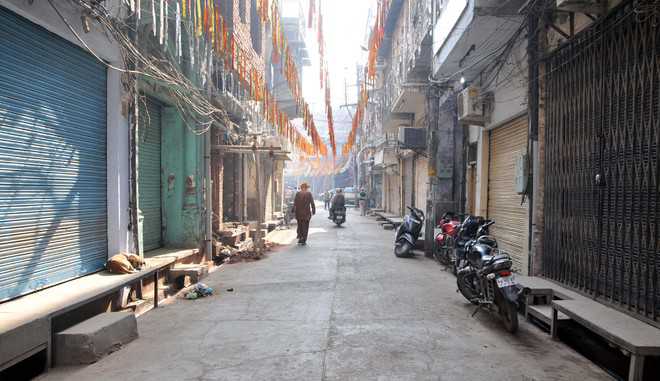 Going ahead with their protest against arbitrary regulations and changes in the Goods and Services Tax (GST) and alleged norm violations by e-commerce giants, traders across the country will go on a day-long strike on Friday.

In a statement, the Confederation of All India Traders (CAIT) the umbrella body which has called for the strike said that over 8 crore traders belonging to more than 40,000 trade associations across the country will observe the ‘Bharat Vyapar Bandh’ to protest against some of the “draconian, arbitrary and critical” amendments made recently in GST rules.

It will also urge the government to rectify glitches in e-commerce for preventing violation of law by foreign e-commerce companies.

The All India Transport Welfare Association (AITWA) an apex body of 1 crore transporters have already supported the strike and has also announced ‘Chakka Jam’ of transport sector on Friday all over India.

CAIT Secretary General Praveen Khandelwal said that not only traders but even small industries, hawkers, and women entrepreneurs among others will also join the bandh.

Further, associations of chartered accountants and tax advocates have supported the strike and have informed their clients not to visit their offices on Friday.

Khandelwal further said that on Friday as a mark of protest, ‘dharna’ will be held in more than 1,500 towns and cities across states and no traders will login to GST portal to register their protest. — IANS