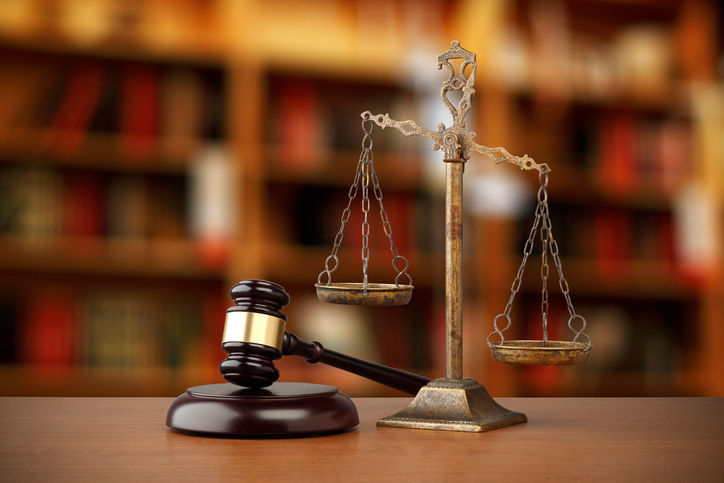 A court in Prakasam District of Andhra Pradesh on Wednesday awarded death sentence to a man for raping and killing his relative, a seven-year-old girl in July 2021.

The Judge of the Special POCSO court M A Somasekhar found the accused D Siddaiah guilty under relevant sections of the Protection of Children from Sexual Offences (POCSO) Act and IPC and sentenced him to capital punishment.

The girl's body was found in a plastic bag in a drainage canal on the outskirts of Ambavaram village in Giddalur Mandal of the district after she went missing on July 8, 2021. The girl's parents subsequently lodged a complaint with police and a case was registered under relevant sections of POCSO and IPC in Giddalur Police Station.

Prakasam District Superintendent of Police Malika Garg, who took the case very seriously instructed the police officials to investigate the case thoroughly, to collect proper physical evidence and to arrest the accused immediately.

During the course of the investigation, police found that Siddaiah, 30, a close relative of the girl, who was estranged by his wife and living in the same street where the girl lived, had left the village since the day the girl went missing and suspected Siddaiah's role in the crime.

The sniffer dog tracked from the crime scene and went to Siddaiah's house where a blood- stained blanket, a bicycle and the girl's sandals were found. The accused was subsequently arrested and lodged in a jail in Ongole.

According to prosecution, on July 8, 2021 the man noticed the girl playing in the area and with an intention of raping her lured her by offering her money and took her into his house and raped her.

When the girl started weeping, he brutally killed her by hitting her head against a cot frame suspecting that he would be arrested if the matter came out. Later with the intention of avoiding suspicion and tampering with the evidence, he wrapped the girl's body in a plastic bag, took it on his bicycle and dumped in the drainage canal.

Garg, who monitored the investigation process of the case, got the chargesheet filed in the court and also played a vital role in the prosecution, and got briefed all the witnesses thoroughly, produced proper and sufficient evidence in the court for speed trial.

She appreciated the police officials and staff in getting the accused punished in the case. PTI