MVA will have to move SC against governor's letter for floor test, says Congress's Prithviraj Chavan 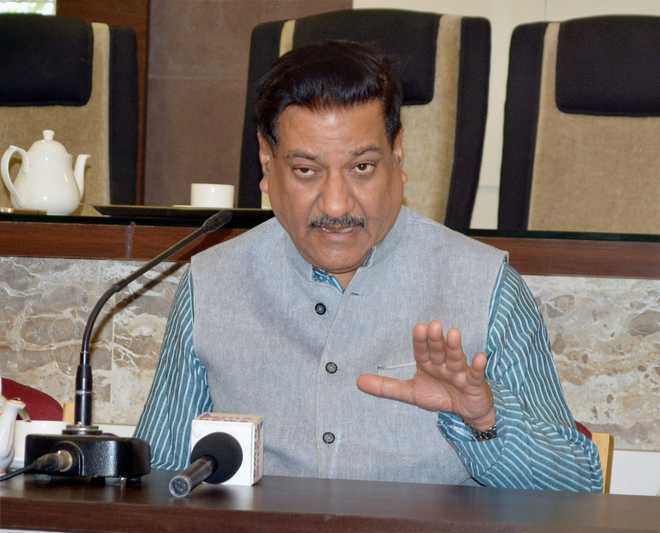 Koshyari has asked the Maharashtra Legislature Secretary to hold a floor test of the Shiv Sena-led government at 11am on Thursday.

Talking to PTI, Chavan said the apex court had maintained status quo over the case till July 11.

He was referring to the Supreme Court's move on Monday of keeping in abeyance the disqualification proceedings before the Deputy Speaker of the state Assembly till July 11.

Chavan said if the rebels voted against the confidence motion moved by the MVA government then they stood to be disqualified.

Meanwhile, NCP chief Sharad Pawar on Wednesday convened a meeting of the MVA leaders to discuss the situation arising out of the governor's letter.

Rebel Shiv Sena leader Eknath Shinde on Wednesday said he would reach Mumbai on Thursday for the floor test against the beleaguered Sena-NCP-Congress government.