He was replying to a question by Congress MLA Sukhbinder Singh Sarkaria during Question Hour in the state Assembly session. 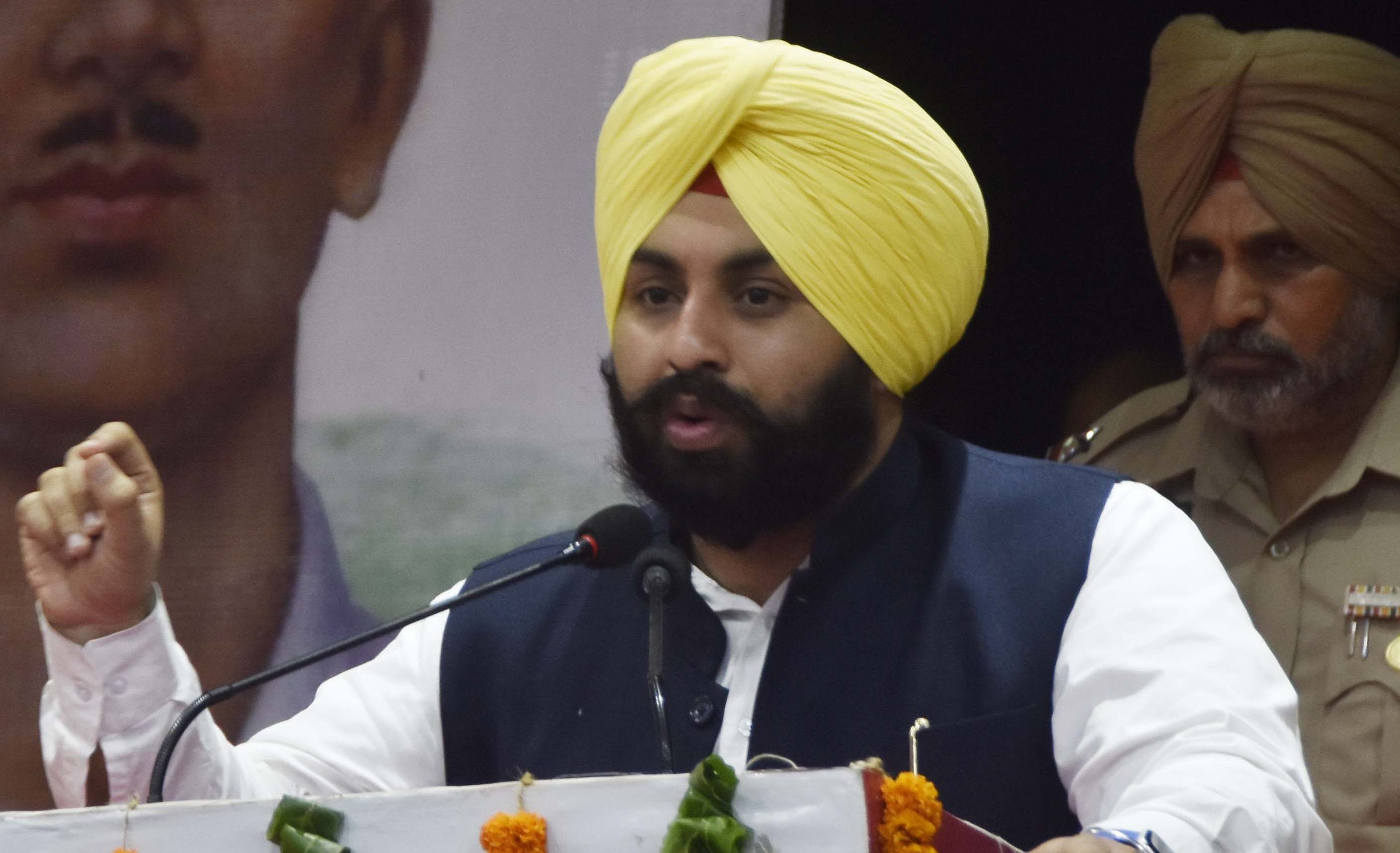 Mines and Geology Minister Harjot Singh Bains on Saturday said discrepancies in sand mining in Punjab would be highlighted in detail along with the roadmap for generating finances during the ongoing session of the Vidhan Sabha.

He said this in reply to a question by Congress MLA Sukhbinder Singh Sarkaria during Question Hour in the state Assembly session.

AAP MLA Aman Arora said, “Former chief minister Capt Amarinder Singh in a Vidhan Sabha session had talked about a 10-12 page list of political leaders engaging in illegal sand mining. Did you get any list?”

Bains said, “A former MLA (Congressman Joginder Pal from Bhoa) has been booked. More action will follow. No one involved in illegal trade will be spared.”

Bains said. “We will bring forward all the facts after presentation of the state budget.”

Amritsar (North) MLA Kunwar Vijay Pratap Singh asked if the Government Circuit House in Amritsar was given on lease to a political family. He was pointing towards former minister OP Soni and son Sandeep Soni.

Minister of Finance Harpal Cheema replied, “Our files don’t have the fact of any political association with the project in question. The charge is serious and we will get the matter probed.”

AAP MLA Budh Ram raised the issue of the Congress government having stopped the waiver in the annual examination fees to the SC/ST students. Social Security, Women and Child Development Minister Baljit Kaur said the issue would be discussed with the finance department.

In reply to a question about no availability of a sports stadium in Phillaur constituency by Congress MLA Vikramjit Singh Chaudhary, Minister for Sports and Youth Services Meet Hayer said, “The problem of non-availability of sports grounds is big. The previous governments have built stadiums at many places but have not prepared the required grounds for the players. Providing grounds is our top priority.”