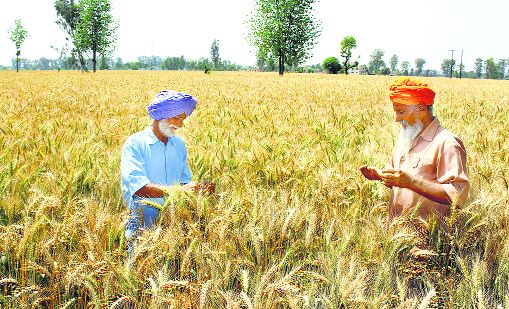 The Bharti Kisan Union (Ekta Ugrahan) and Punjab Khet Mazdoor Union today announced that they would intensify their protest near the District Administrative Complex (DAC) in the town.

The farmers have been protesting near the DAC since August 24, seeking relief for the crop lost due to the pink bollworm attack last year. They also raised other issues, including scrapping of cases registered against them for past protests. They claimed the DC had assured that the relief would be disbursed by September 5, but nothing had been done so far.